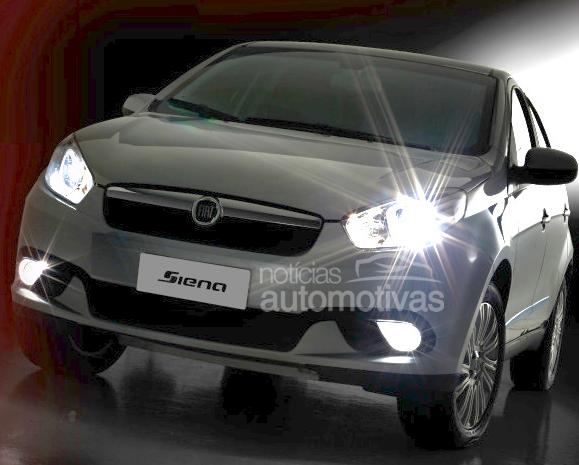 Remember the Fiat Siena that came to us in the late 90s? The car quickly became popular for its fish face and for it being quite a rival to the Maruti Esteem and Daewoo Cielo. While there were several issues that led to the production of this car being axed, more to do with Fiat’s Indian operation than the car itself, the car continues to have a fan following in the country. Fast forward to 2012 and we have the Fiat Linea to battle it out against the Japs and Germans in the upper C segment of Indian car market. While the car is a strong rival to the likes of the Vento, Fiat surely needs a car in the lower C segment to fight against the likes of the Maruti Swift Dzire. 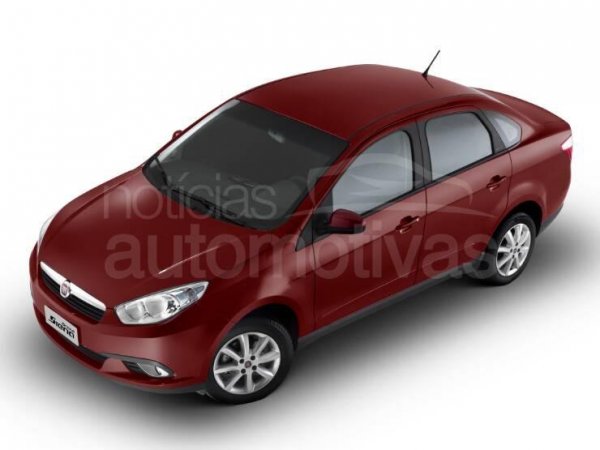 Recently, details emerged of the Fiat Grand Siena and some of our sources say that this car will be soon headed our way.

Talking about the looks, the first thing that struck me when I saw these pics was that the car looks nothing like the new Palio. This is in contrast with the Siena and Palio we had on sale in our country as both of them shared a lot in terms of styling. Talking of the new Siena, the car has got long and sleek head lamps along with a grille that has a hint of last gen Hyundai Verna. This is something to note as our regular readers might remember that we had reported about a Linea facelift being tested abroad and that car had a front grille that was very similar to that of the new Siena. Talking about the sides, the car looks quite bland in this profile and there can be seen some visual similarity with the Linea in the rear doors and C pillar. Coming to the rear, the styling of the tail lamp appears quit confused and we wonder why the designers decided to select a boxy design form to work upon. That said, the comet like tail that contains the reverse warning lamp is a neat touch. The boot lid appears distinctively European and the chrome garnish on it imparts an upmarket feel. Very much like the Siena we had in our market, the number plate housing finds its home in the rear bumper, which, we found it to have a hint of sportiness in it. 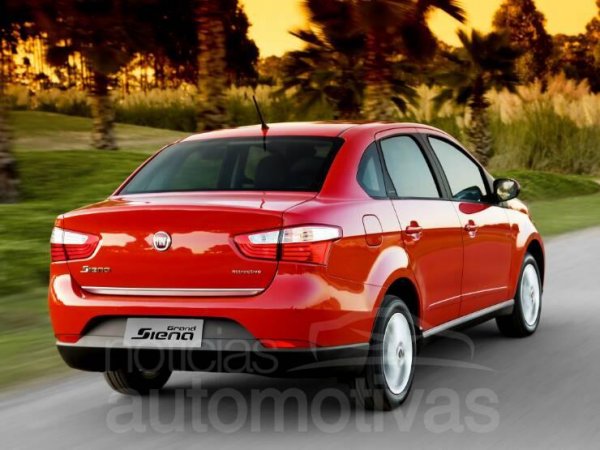 The Grand Siena will get a 16v 1600cc gasoline motor in its home market. For Indian innings, we expect the car to borrow the Fixed Geometry Turbo version of the 1.3 Multijet diesel and the 1.4 petrol motor from its cousins here. 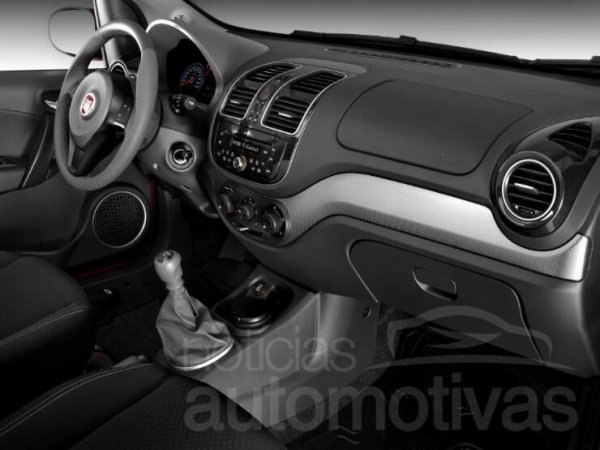 On the inside, the Grand Siena gets a typically Fiat dash with grey plastics and little faux silver garnishing at a few places. Features on offer should be leather steering wheel with radio controls, instrument panel with LCD display, rear parking sensor, central locking with remote key, remote opening the trunk and climate control.

While this car appears to be at least a year away from us, we feel that this car might work wonders for the Indian subsidiary of Fiat. Stay tuned for more info.