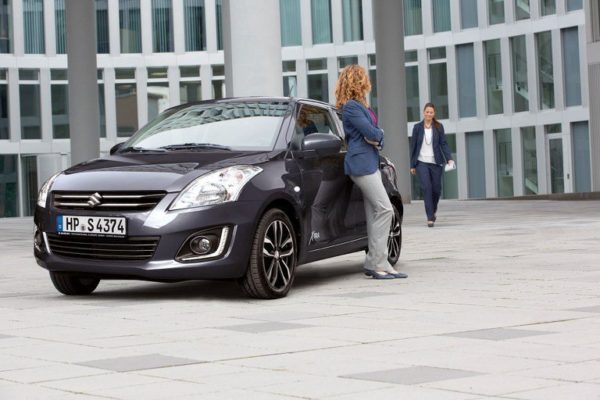 The Suzuki Swift sold in India last received an update a few months ago, where it is now sold with revised styling for the bumper, an engine that sips 10% less fuel and a new design for the alloy wheels. For that matter, even the Germans have been treated almost similarly. The Suzuki Swift X-TRA edition in Germany will now be sold with a new grille that sports twin, horizontal chrome slats in place of the earlier honeycomb look. Other changes on the outside include 16″ Alloys and X-TRA badging on the sides. 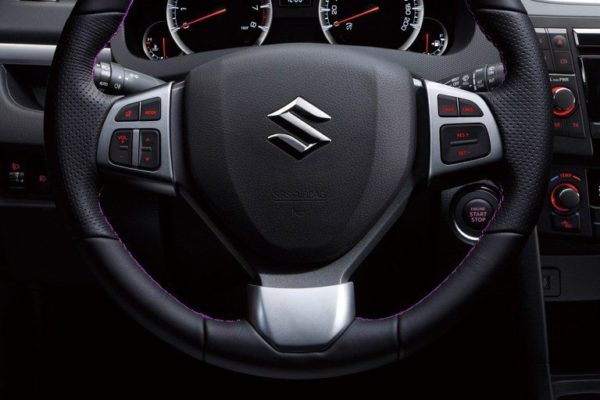 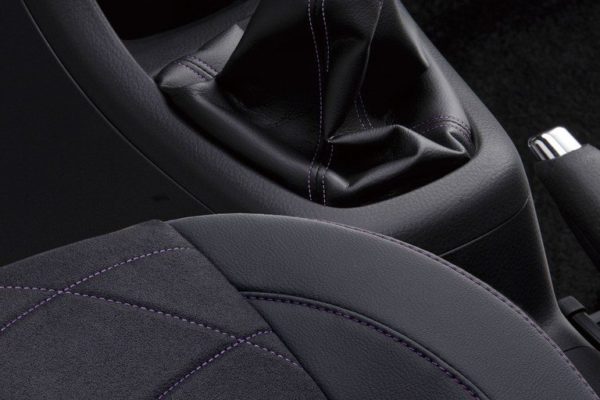 The Swift X-TRA gets heated front seats, a sporty steering wheel with purple stitching, and the same is carried over to the seats. Mechanically, it remains unchanged and continues to be powered by a 1.2-litre petrol motor that develops 94 hp at 6,000 rpm and 118 Nm of torque at 4,800 rpm. No matter what, just goes on to prove that cosmetics do have a global appeal.