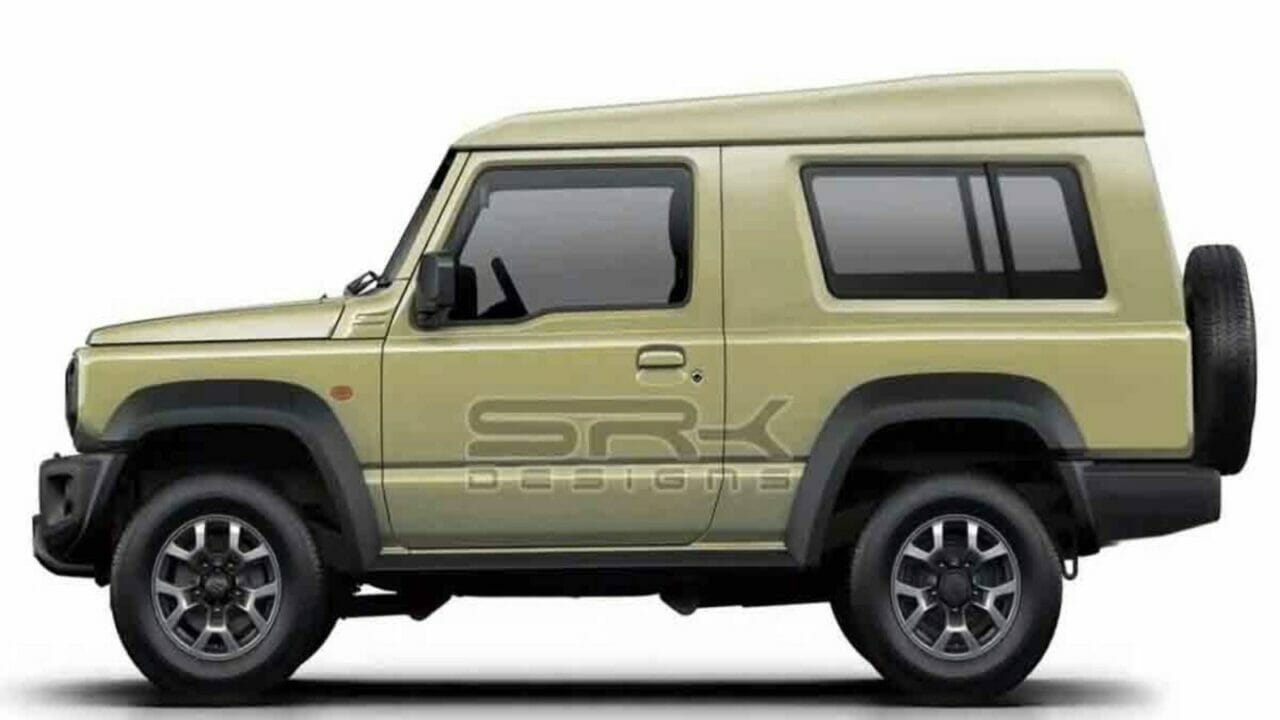 The Gypsy had been an iconic SUV in the Indian market for over three decades until it was discontinued in 2018 as the engine and body could not be upgraded to meet stricter emission and safety norms. Such was its demand that Maruti had to resume production of the Gypsy again for military purposes, as the people from the defence forces still vouch for its class.

Ever since Suzuki’s international product Jimny was showcased at the AutoExpo, people have been wondering if and when the Jimny will arrive in the Indian market. For the uninitiated, the Maruti Gypsy when first launched in India was in fact based on the second generation of the Jimny. Now, the Jimny is in its fourth generation, so it does seemingly fit if the Jimny carries forward the legacy of the Gypsy in India.

The similarities between the two could be traced back through the video above. It shows a rendering of a Suzuki Jimny MK4 digitally re-imagined as the new-age Maruti Gypsy King. This digitally-rendered Gypsy is created by SRK Designs on YouTube. The video begins with a stock photograph of a current-generation Jimny. The artist then proceeds to sketch some additional details.

Firstly, the car is stretched-out by a significant margin. In the process, the wheelbase is also increased slightly. The rear overhang, which was negligent in the original, is elongated. The roof is then modified with a slight slant rising towards the rear. The quarter glass is also stretched to match the rest of the car and gets a sliding mechanism to allow the window to open. As mentioned earlier the wheelbase is slightly longer, and you get a tail-mounted spare wheel, just like the original. 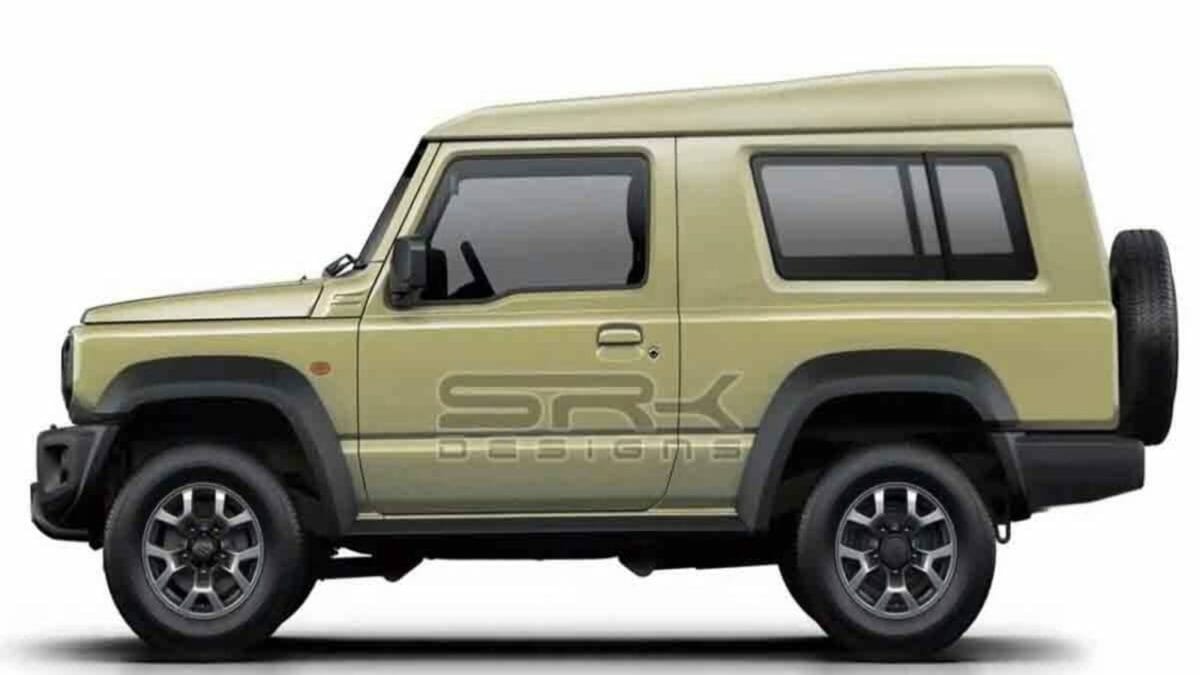 Towards the end, a final few touches are added to the car. The paint is changed from bright green to faded green. Just like the original Gypsy King, this rendered example has a two-door design. While we can be extremely pleased with this digital version of the Jimny and want it to be available here, this is surely not the approach Maruti Suzuki would like to take in real-life production. As such, even though this is a brilliant looking concept, we won’t be seeing this on the roads.

The Gypsy was known as a tough terrain vehicle and a true off-roader since it offered a 4X4 drivetrain, a low-range gearbox and weighed as much as a feather. This is the reason it is still so popular in the armed and paramilitary forces. On the civilian side, enthusiasts are still crazy about the Gypsy.