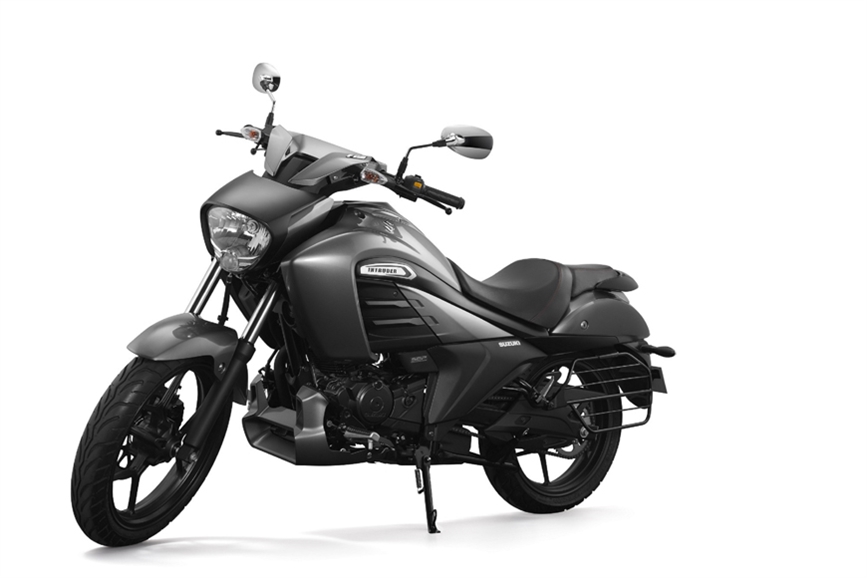 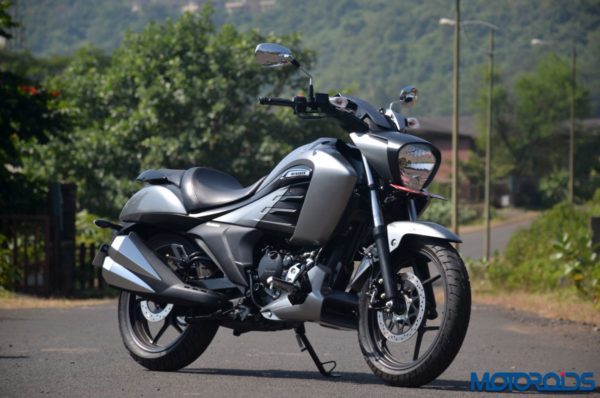 To be available in two colours including metallic oort/metallic matt black and glass sparkle black/metallic matt titanium silver, the Intruder 150 FI features a fuel-injection system consisting of six sensors that calculate the optimum amount of fuel required for better combustion. This, according to the brand, not only improves fuel consumption, but also offers a better throttle response.

Save for the added feature of fuel injection, there are no changes to the to the Intruder 150. The cruiser motorcycle continues to source power from the same 155cc, single cylinder, air cooled motor borrowed from the Gixxer, This engine is capable of producing 14.6 hp at 8000 rpm and 14 Nm of torque at 6000 rpm. This engine comes paired to a five speed transmission. 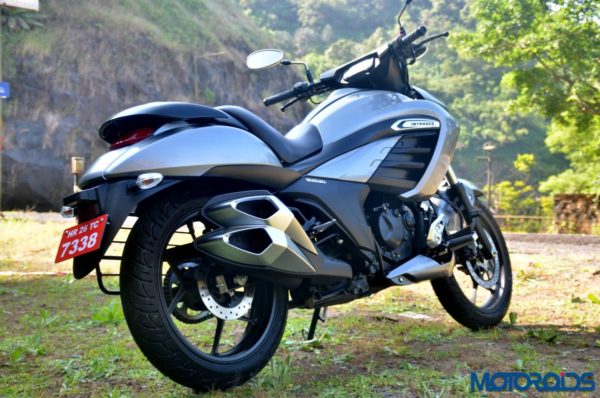 Feature wise, the Suzuki Intruder FI comes equipped with a triangular headlamp that houses an LED position lamp at the front, LED tail light at the rear and a fully digital instrument cluster. Also on offer is a V-spaed twin exhaust muffler with a chrome finish. Suspension duties on the model are handled by telescopic forks at the front and a mono shock unit at the rear. Braking power comes from disc brakes at both ends. A single channel ABS is also available with the model.