Ahead of its launch that is likely to take place by the festive season this year, the upcoming Hyundai Creta facelift has been spotted during a public road test once again. The spy images reveal that the 2018 Creta will come equipped with a sunroof and new alloy wheels. 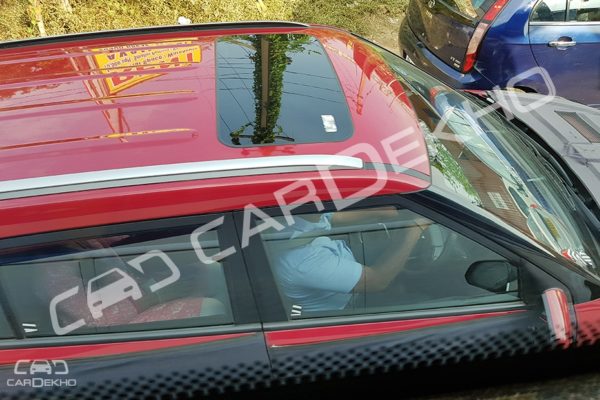 The new alloy wheels seen on the Hyundai Creta facelift test-mule is the same as that of the Brazilian spec facelift model indicating that we can expect the same visual updates to the compact SUV. UP-front, the Creta facelift is expected to receive a redesigned bumper with new fog lamp housings and the signature hexagonal shaped grille. The side profile will receive new alloy wheels wheel the rear could benefit from a set of LED tail lights. 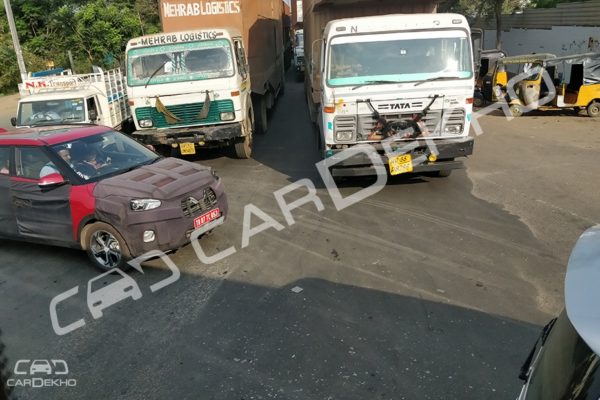 Hyundai India has not revealed any details regarding the interiors of the Creta facelift although the model could receive updates in the form of an updated touchscreen infotainment system with Android Auto and Apple CarPlay and a few changes to the upholstery. 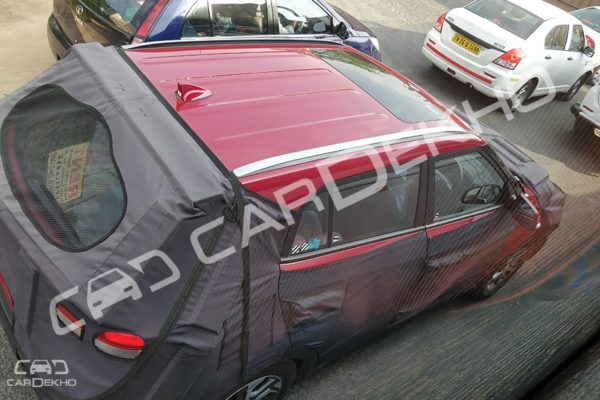 Engine specifications are likely to remain unchanged and hence the Hyundai Creta facelift could be offered with the same set of engines including a 1.6-litre petrol unit, 1.6-litre diesel unit and a 1.4 litre diesel unit. Transmission options will include a six speed manual gearbox available as standard while the six speed automatic transmission will be available as an option. Once launched in India, the Creta facelift will rival the likes of the Jeep Compass. Expect the 2018 Hyundai Creta facelift to arrive with a marginal price hike over the outgoing model.