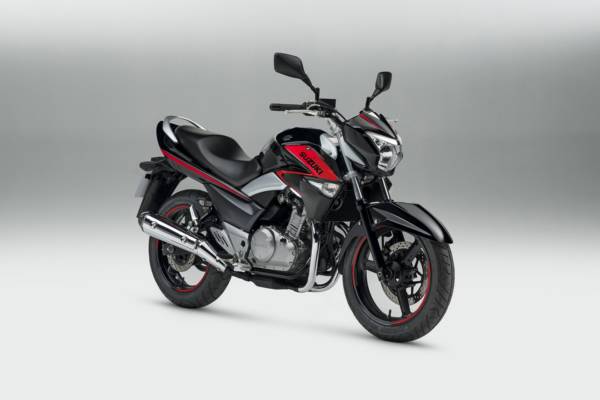 The Suzuki Inazuma is be a bit of  an ugly duckling, so Suzuki, in a half-hearted bid to correct that, has a new version of its naked 250 on display at this week’s Motorcycle Live show in Birmingham. It’s called the Inazuma 250 Z, and there’s nothing else to distinguish it from the existing 248cc single-cylinder Inazuma except its new two-tone paint job, which basically has a black base with either blue, red or white streaks all over. While the new paint scheme does look smart and manages to cover up a bit of the lopsidedness, it does nothing about the slightly wonky front end. 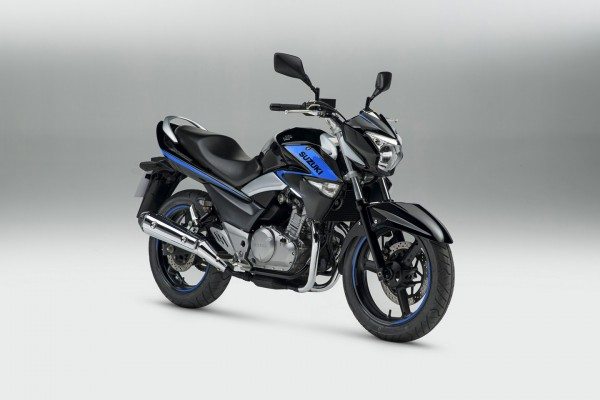 And where most paint-job-specials demand a hefty premium over the base editions, this one’s priced at 3,459 UK pounds (around INR 3.55 lakhs), making it just dearer by just 51 pounds (around INR 5,235) than the regular Inazuma 250 in the UK. The Suzuki Inazuma 250 made an entry at an exorbitant price of INR 3.1 lakhs (ex-showroom Delhi). Nobody bought one, which prompted Suzuki to slash its price by INR 1 lakh in June 2014. Post the price cut, the motorcycle still didn’t manage to make the cash registers sing, and now the future of the Inazuma in India is in grave jeopardy. It won’t be a bad idea for Suzuki India to launch the Z special edition here, but we don’t think it’ll rekindle an already lost cause.