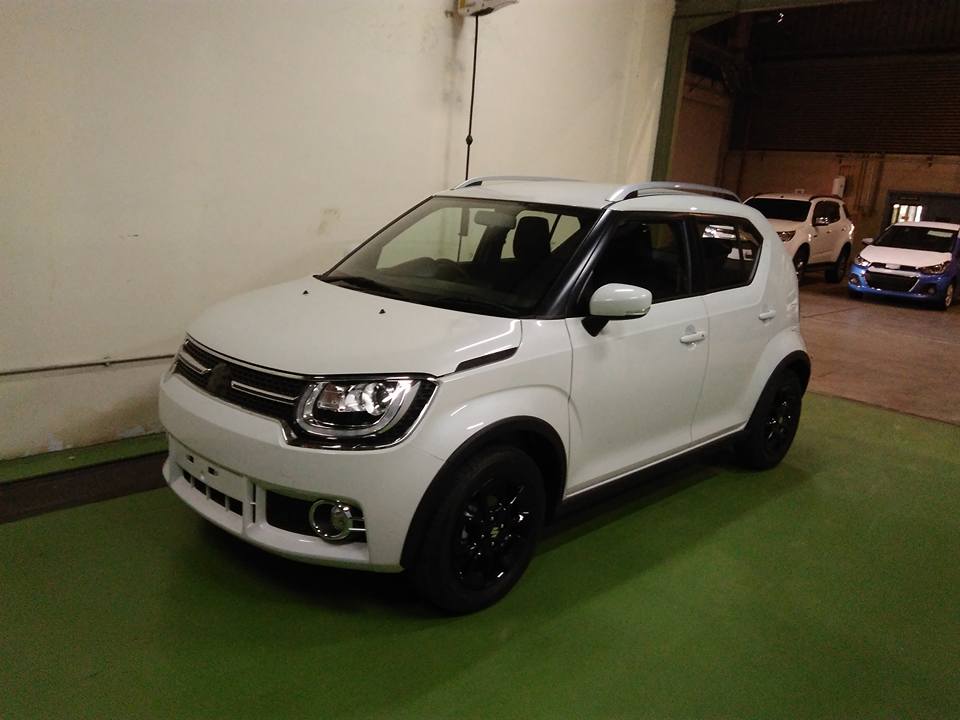 Images of the India bound Suzuki Ignis, totally un-camouflaged, have surfaced from Indonesia where the model made its local debut at the 2016 GIIAS. The Indonesian launch of the Ignis is expected to take place by the end of the year.

Also read: Maruti Suzuki Ignis spied once again ahead of its launch

The Ignis has been spied testing on numerous occasions across the country. Globally, the model is available with a 1.25-litre four cylinder K12 Dualjet petrol motor that is capable of producing 91 PS and 118 Nm of torque. This engine comes mated to a SHVS mild hybrid system. Powering the India spec model is likely to be the 1.2-litre VTVT petrol engine whereas a fiat sourced diesel motor could be introduced at a later stage. Transmission duties will be performed by a five speed manual transmission as standard while the Auto gear Shift (AGS) could be offered as an option. 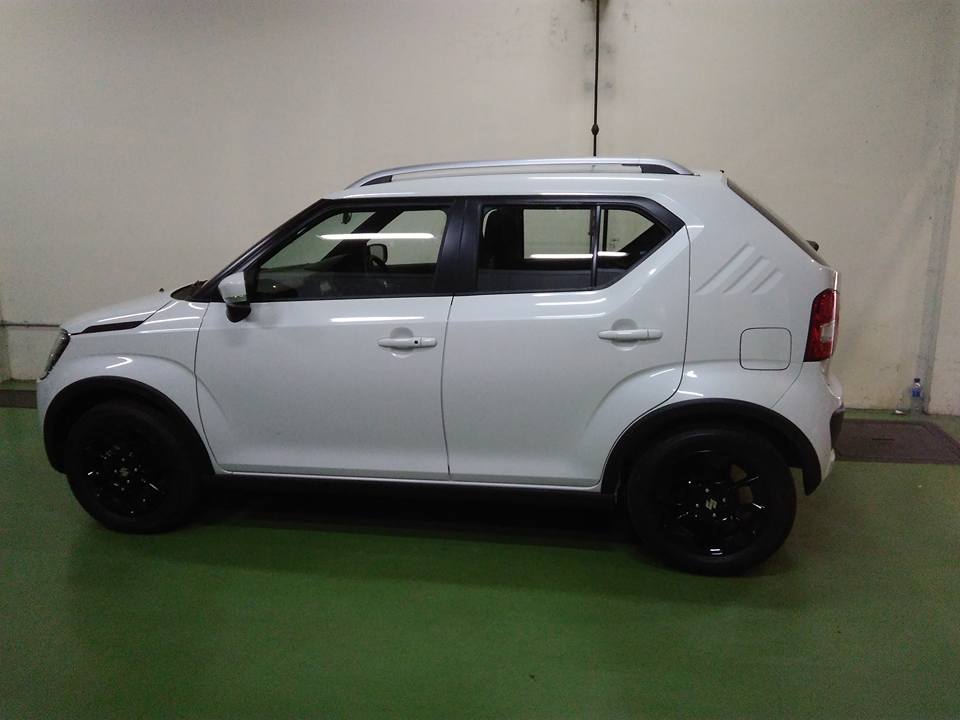 On the outside, the upcoming Ignis receives a clamshell bonnet; a mesh grille with a single chrome slat, U shaped DRLs, projector headlamps and chrome tipped fog lamps upfront. The side profile is complimented by flared wheel arches and three indentations on the C-pillar, while the posterior receives a large black insert with the bumper.

Moving on to the interiors, the first thing to catch your attention would be the large stand-alone touchscreen infotainment system. Other highlights include dual tone interiors, a new steering wheel, conventional HVAC knob, and orange highlights. 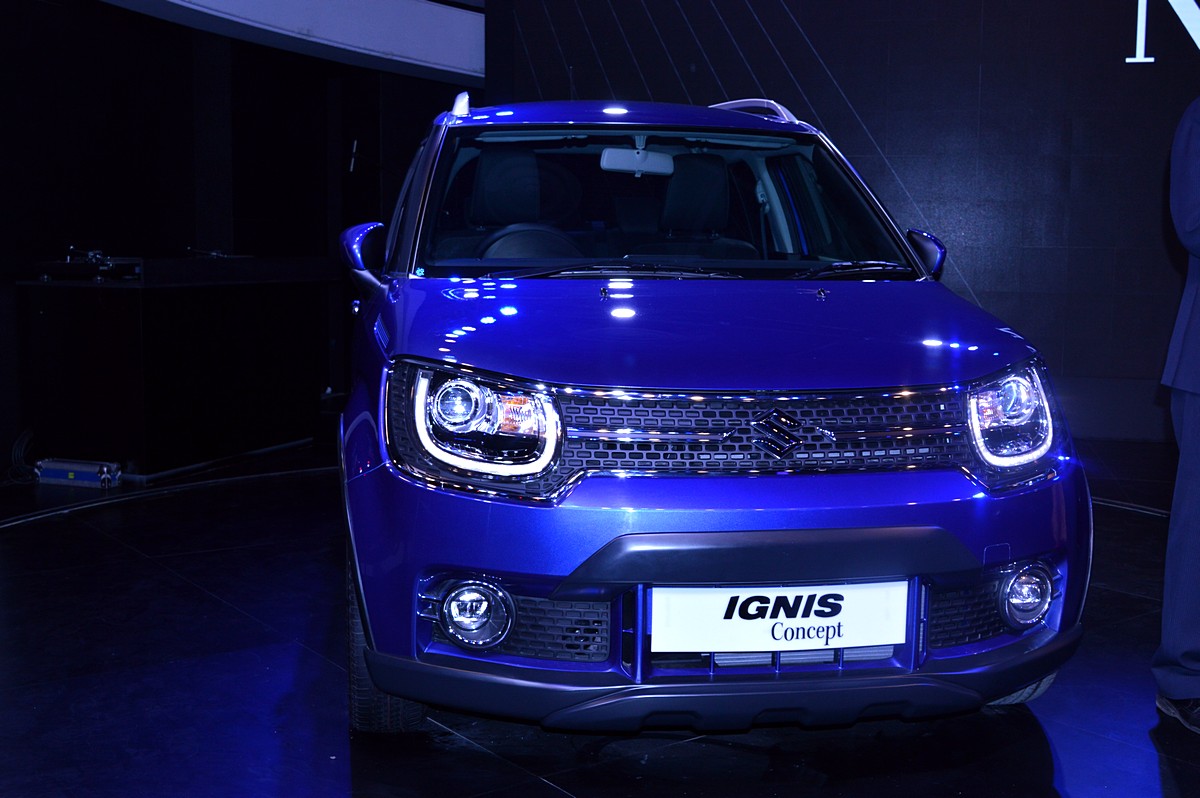 Dimension wise, the sub-4 meter measures 3,700 mm in length, 1,660 mm in width and 1,595 mm in height while the wheelbase stands at 2,435 mm. Although unconfirmed, The Ignis will be sold through the Nexa outlets and will be placed below the Baleno premium hatchback. The micro-SUV is expected to be launched in the festive season, following which it will rival the Mahindra KUV100 and the Ford EcoSport.

Following is an image gallery of the upcoming Suzuki Ignis: