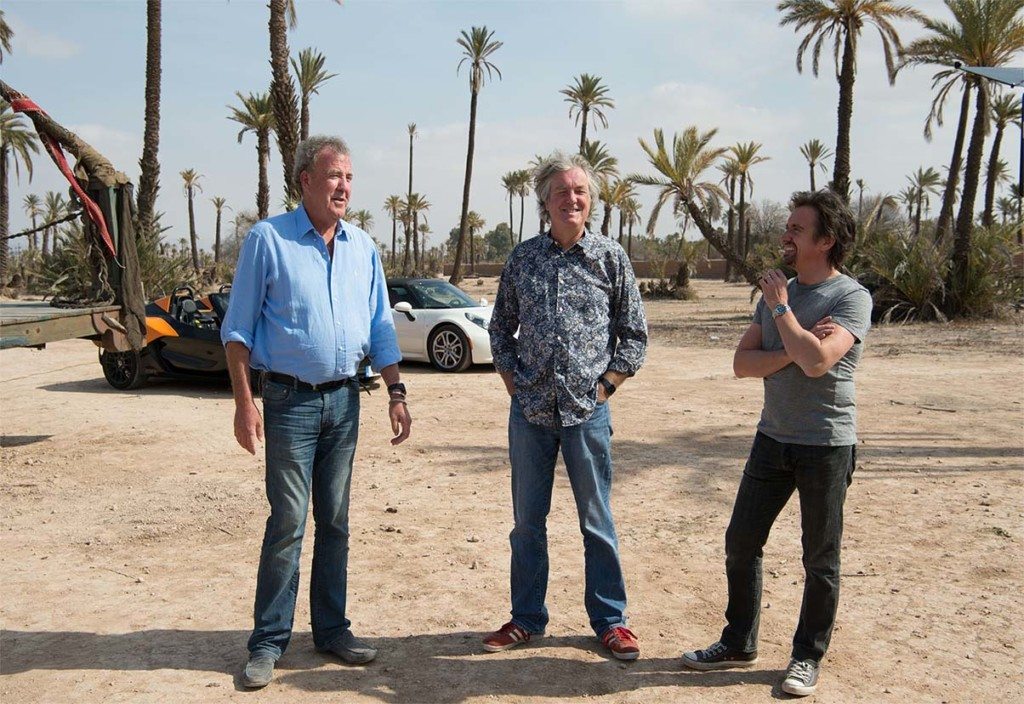 The swashbuckling trio of Jeremy Clarkson, Richard Hammond and James May will be back on November 18, 2016 with The Grand Tour. The show will be aired weekly, every Friday, exclusively on Amazon Prime Video. The new teaser looks every bit as promising as the news of the trio doing a new show together after Top Gear fell apart due to Jeremy’s infamous fracas with producer Oisin Tymon.

More than being just a car show, The Grand Tour will be about travelling, adventure and of course, the humorous camaraderie of its celebrated hosts. As for the exotic machinery, The Grand Tour will feature likes of the Aston Martin Vulcan, the LaFerrari, the McLaren P1 and the Porsche 918 Spyder; all glorified with mind-blowing cinematography. Its like the original Top Gear never ended. Watch the teaser below: