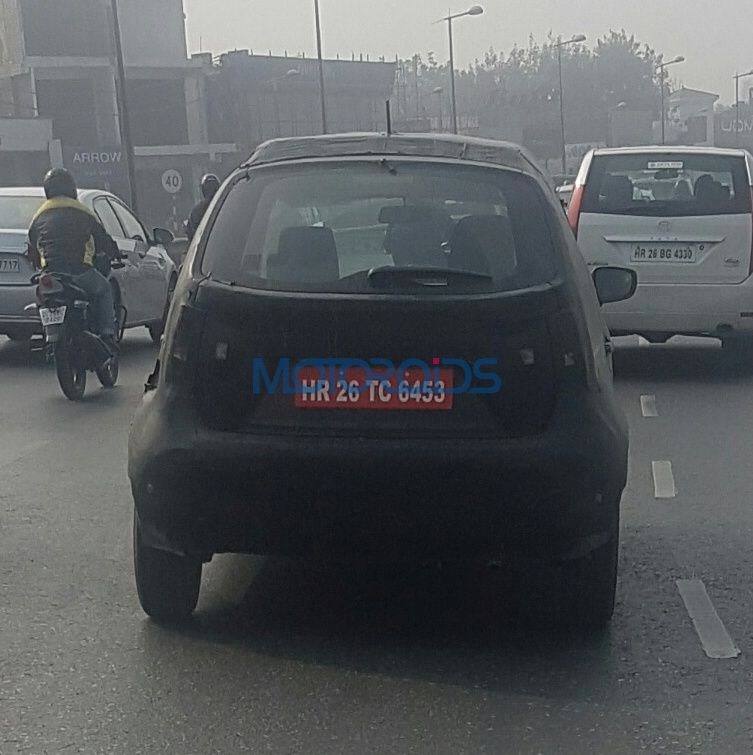 The Maruti Suzuki Ignis, which is based on the iM4 concept, made its global debut at the Tokyo Motor Show held last year. The model was later showcased in India for the first time at the 2016 Auto Expo held in February. The car was spied testing on previous occasions in India as well as Europe.

Now, the compact crossover has been spotted testing once again prior to its launch that will take place during the festive season this year. Powering the model internationally is a 1.25 litre four cylinder K12 DualJet petrol engine which is mated to a SHVS mild hybrid system. This engine is said to produce 91 PS and 118 Nm. 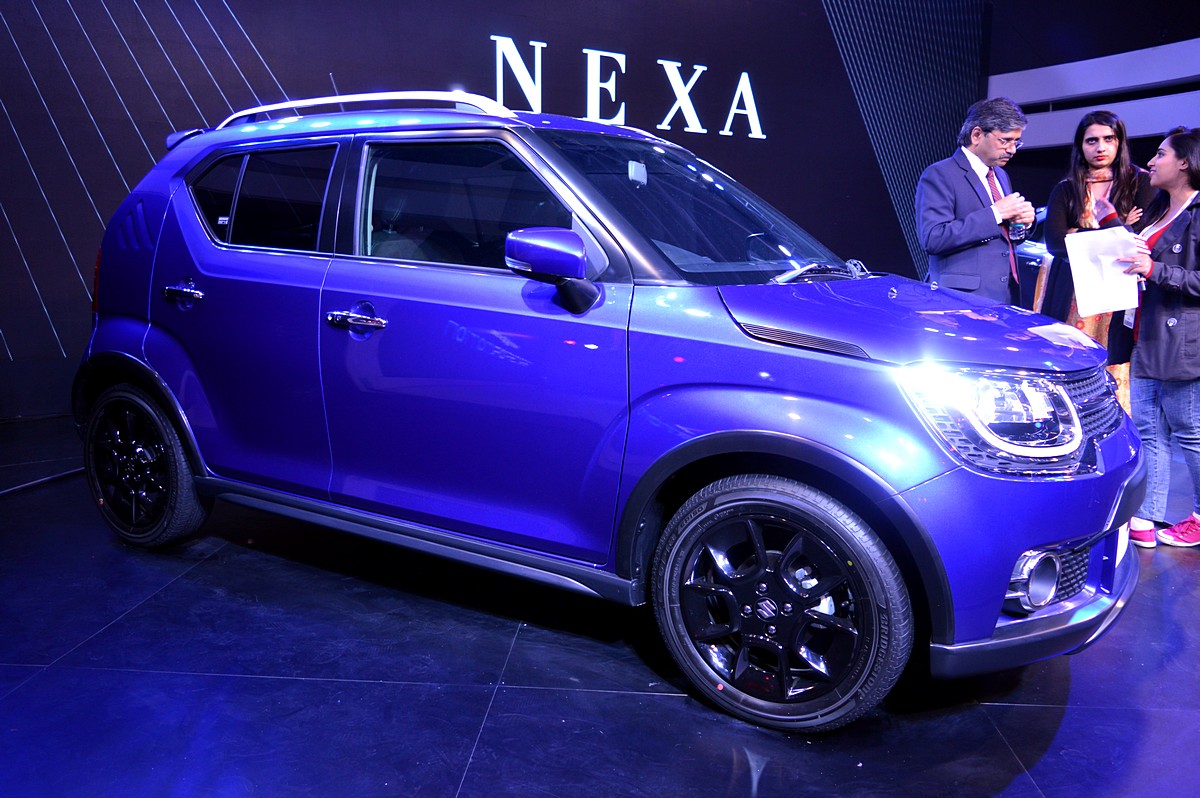 For the India spec vehicle, Maruti Suzuki is likely to use the 1.2 litre VTVT petrol engine and a Fiat sourced multijet diesel engine. Transmission duties are expected to be taken care of by a 5 speed manual transmission while the company’s Auto Gear Shift (AGS) gearbox could arrive later for the petrol mill.

Dimension wise, the India bound Ignis will be the same as the global spec model. This means that the replacement to the Ritz will measure 3,700 mm in length, 1,660 mm in width and 1,595 mm in height while the wheelbase stands at 2,435 mm. Once launched in India, the Ignis will rival the Mahindra KUV100 and the Ford Ecosport. The compact crossover will be sold in India exclusively through the company’s premium outlets known as Nexa.

Following is the image gallery for the Suzuki Ignis spied testing: