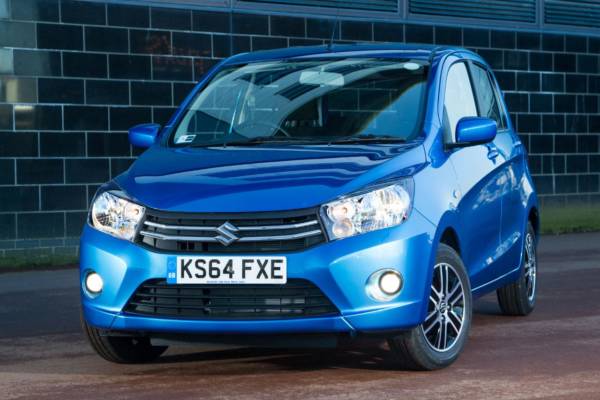 Suzuki of Great Britain had to stall sales of its Celerio hatchback with immediate effect when two press cars encountered complete brake failure in emergency braking tests conducted separately by Autocar and WhatCar?, with both publications mentioning about the issue in separate reports. Two press cars (Thai made) failed the 80mph (~130km/h) emergency brake test during measured trials in Milbrook Proving Ground, UK.

To quote Autocar UK: “the brake pedal became stuck in the fully depressed position and had no effect on the Suzuki’s speed. No braking effort could be exerted by forcing the pedal up and reapplying it. The combined use of the handbrake and engine braking allowed for controlled deceleration of the Celerio to a safe stop”.

To quote from a Suzuki GB statement released: “With reference to the condition experienced when carrying out an emergency braking test by a journalist from Autocar magazine on January 30, Suzuki is carrying out an immediate investigation into the cause of this condition.”

The investigations will only center around right-hand-drive versions of the Celerio and includes those sold in the UK, the Republic of Ireland, Australia and New Zealand. According to the Japanese manufacturer, cars sold in Japan, India and Thailand are not affected.

This is dangerous stuff. Even though the Indian version is apparently “safe”, the thought of getting into a Celerio from now on will always send a chill down the spine.