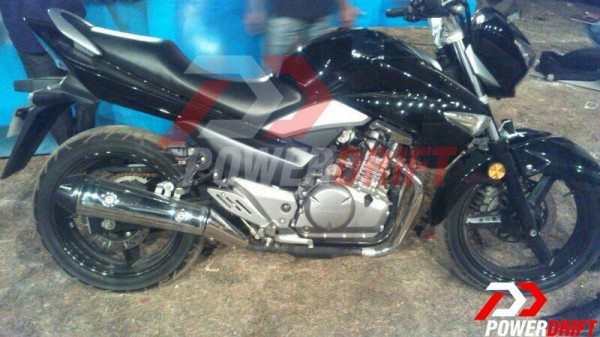 Only a few hours back, we reported about a sighting of the soon-to-be-launched Suzuki GW 250 Inazuma in Mumbai and now, some more spy pics of the upcoming motorcycle have surfaced on the cyber space.

Suzuki Motorcycles India Limited (SMIL) confirmed earlier this month that it plans to launch the GW250 Inazuma in January next year and the upcoming naked street bike will come to us via CKD (Completely Knocked Down) route. The GW250 will be assembled at bike maker’s Gurgaon facility. 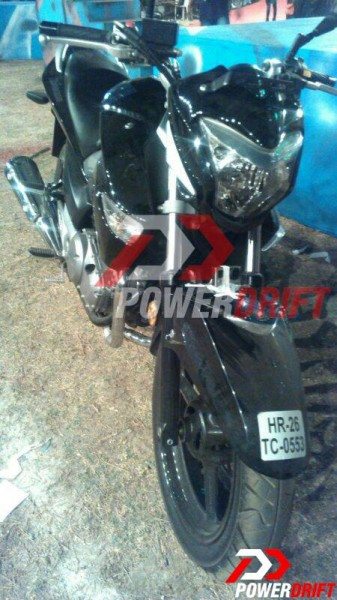 Powering the Suzuki GW250 Inazuma is a 248cc, fuel-injected, parallel twin motor that has a max power of 26 bhp and peak torque of 24.4 Nm. The engine comes attached to a 6-speed manual gearbox and the bike boasts of a seven-way adjustable rear monoshock. At around 184kgs, the GW250 isn’t exactly the lightest bike around and we feel that the performance from the upcoming bike won’t be anything to write home about. 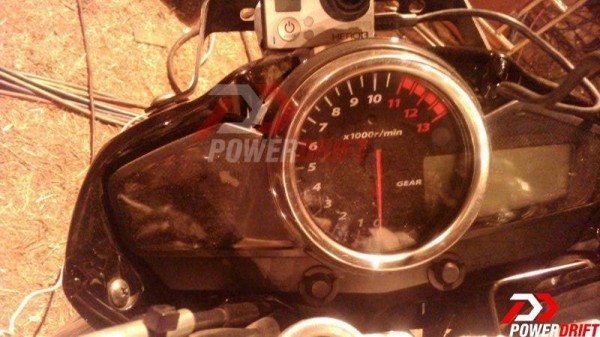 The Inazuma comes equipped with disc brake setups at front and rear. As can be seen in one of the spy pics here, the bike comes with an analogue tacho and a digital display for speedo, fuel gauge and other details.

We believe that bookings for the the Suzuki GW250 Inazuma would commence shortly and the the GW250 is bring expected to be launched in the same price band as Honda CBR250R and KTM Duke 200. The upcoming Suzuki 250cc contender will also be seen rivaling the Mahindra Mojo and Bajaj Pulsar 200SS in near future.

What do you have to say about the soon to be launched Suzuki motorcycle? Is it a classic case of too-little-too-late for SMIL?

Do let us know by commenting below. 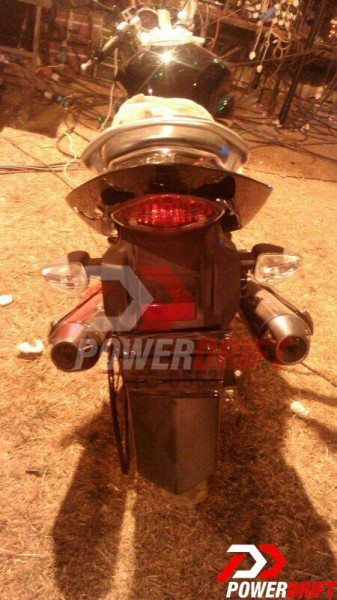