Home Honda Honda to Launch Freed MPV in India in 2016

Honda Car India Limited is expanding its range to cater every segment of the Indian car market. After a world unveiling of the new gen Honda City in India, the Japanese car maker Honda now plans to take on the country’s best-selling multi-purpose vehicle- Toyota Innova, with the launch of the Freed MPV in 2016. 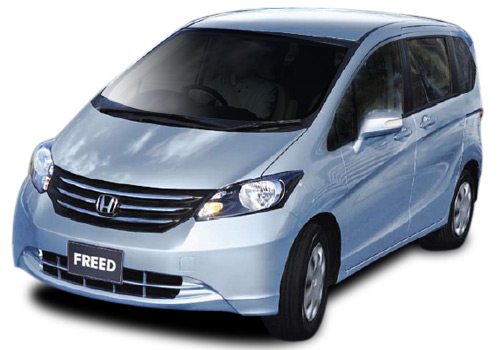 The Indian subsidiary of Japanese car maker will launch the next generation of its globally successful MPV Freed, which is expected to be launched in ASEAN markets mid next year. The Freed will be pitted against the well established segment leader Toyota Innova. The Freed will be followed by the Honda Mobilio, which is based on the Brio hatchback platform and will be showcased at Delhi Auto Expo in February. 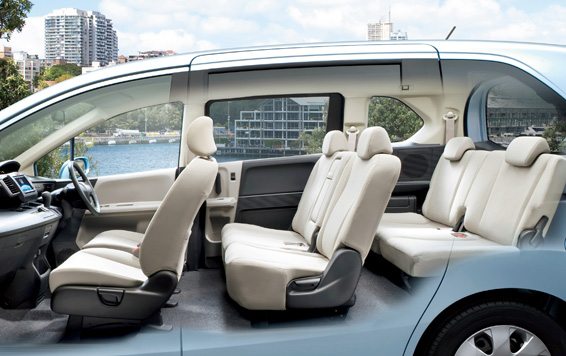 It is known that Honda and Toyota are working on the next-generation Freed and Innova, respectively, with both due for full change. “Both cars are under design right now and it would interesting to see how Honda takes on an well established product which was ruling the market with no competition since its debut,” said a person familiar with India strategy of both the car makers. 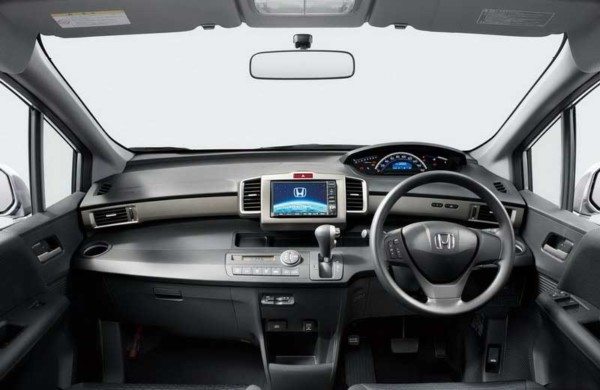 A Honda Car India Limited spokesperson, however, stated that the company currently does not have any plans to launch the Freed in India. “However, we are actively looking at the MPV (multi-purpose vehicle) segment and plan to launch the Honda Mobilio next year,” the spokesperson said. But, according to reports , the two industry insiders quoted earlier, however, said the Freed will hit the Indian market two years down the line.

The Toyota Innova has been on the Indian soil since 2005, and is Toyota’s most successful vehicle in India, having sold around 4.5 lakh units till November. Recently, the car got a minor facelift, and the next gen is likely to come by late 2015.

“This segment was untouched till date as Innova was perhaps the leader with almost no competition. Now it would be interesting to see how Honda takes this rivalry with an established product going forward, “Amit Kaushik, principal analyst-autos at global consultancy service IHS Automotive, said.

Stay tuned to Motoroids for more dope on the upcoming Honda Freed MPV.