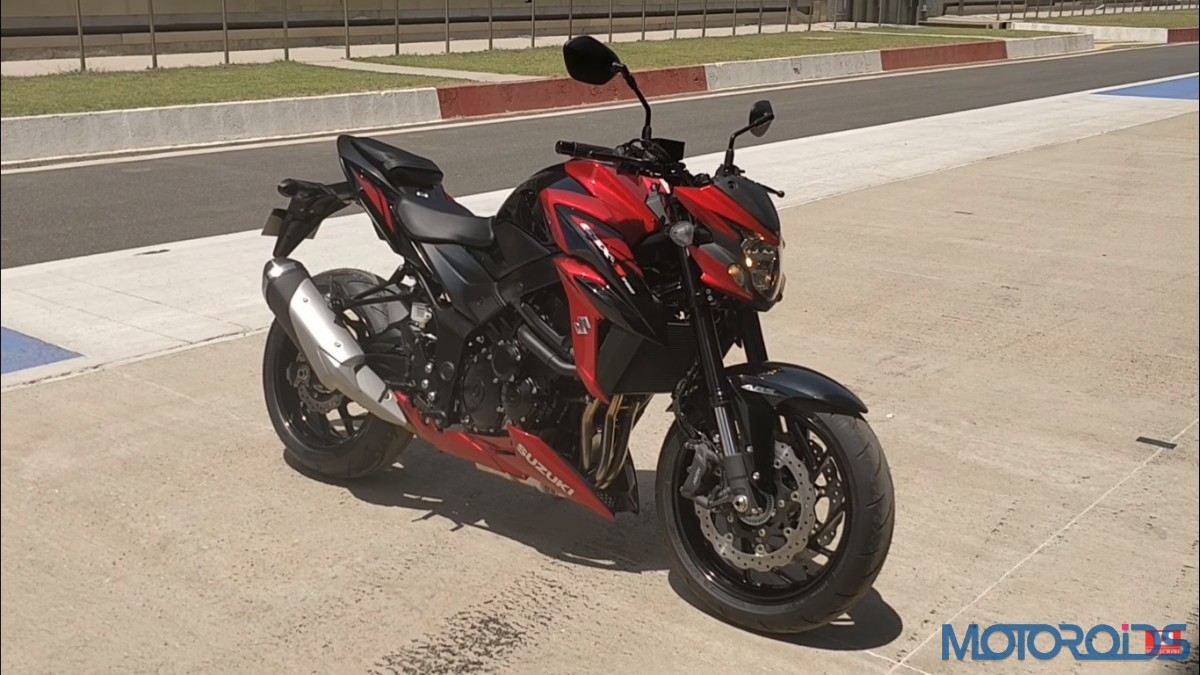 Two bikes from the Suzuki Stable – the GSX-S750 and the GSX-R1000R have been recalled worldwide for an issue related to the O-ring of the fuel pump. Also included in the list is the V-Strom 650, which faces the same issue, however, the bikes allocated for the Indian market are not included in this recall. The dealership network of Suzuki will call customers of the bikes that are facing this problem and will replace the faulty parts for free. Although Suzuki has not revealed an exact number of affected bikes in India, about 6,928 units of the GSX-S750, GSX-R1000R and V-Strom 650 were recalled in the United States. 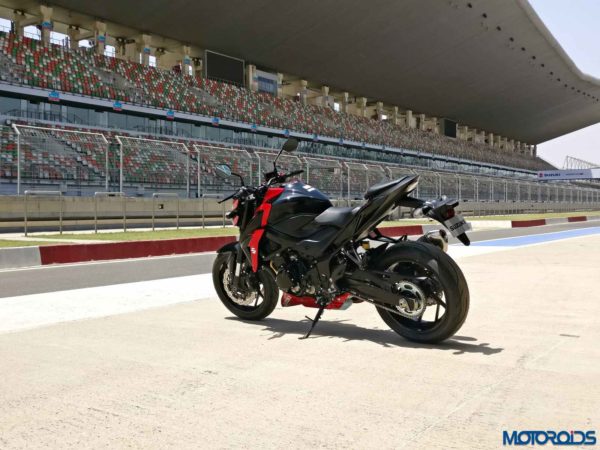 Models which have been affected have a faulty O-ring design which twists during installation causing a failed seal. This could lead to leakage of fuel and in the worst case, a fire. Bearing customer safety in mind, a Suzuki issues this statement – “Globally, Suzuki Motor Corporation has issued a recall for the GSX-S750, GSX-R1000R and V-Strom 650 motorcycle models due to issues reported in sealing design on the fuel pump O-ring set. The safety and well-being of our customers are of paramount importance. Hence as a precautionary measure, Suzuki Motorcycle India is replacing the ring set on the existing models of the GSX-S750 and the GSX-R1000R with an improved design, without any cost to the customer. The communication has been issued to GSX-S750 and GSX-R1000R customers through our dealerships. We can confirm that the fuel pump O ring set issue is not applicable to Suzuki V-Strom 650XT ABS motorcycle launched units sold in India.” 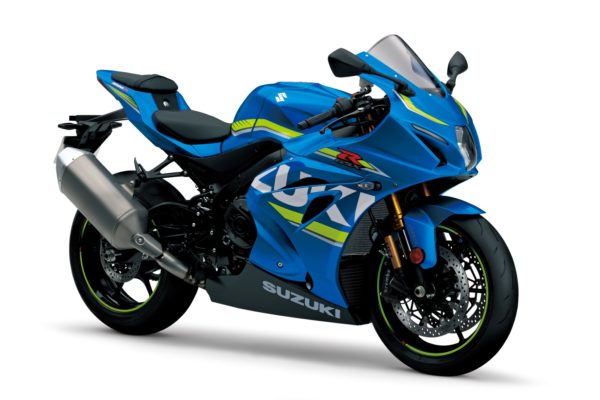