A yesteryear icon is about to take birth again very soon. Jawa Motorcycles have already found a power source for this rebirth and the actual motorcycle is not far away from its official reveal. However, before it could break cover officially, somebody has snapped the motorcycle while it is still breaking out of its shell. 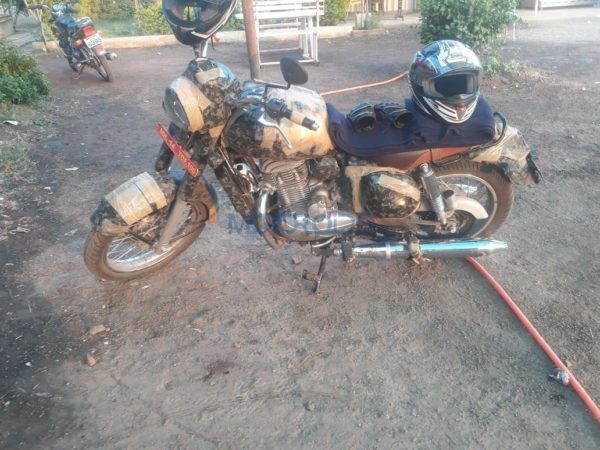 The pictures do reveal some interesting bits. For example, to keep the retro alive, the bike thankfully uses spoke type wheels, however, a front disc brake adds the cover of modern safety. Retro forks hold together, what looks like a metal front fender, above which, sits a round headlamp, which appears to be integrated within a panel that also holds the instrument cluster. 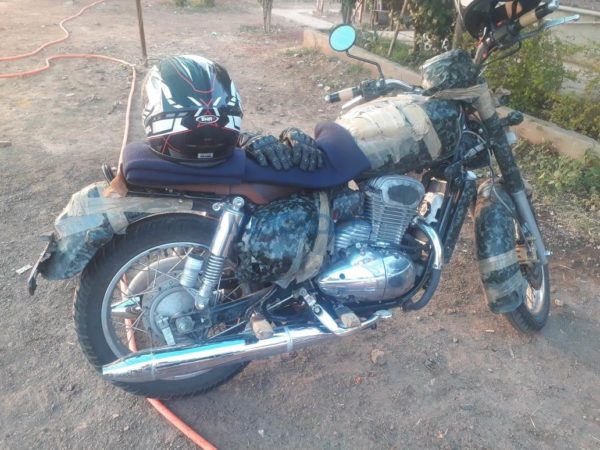 Based on a twin-downtube architecture which also holds the cooling apparatus, the 293 cc engine sits snug under a conventionally designed fuel tank which is sort of raked towards the bars. A single, two-tone seat with a skeletal grab handle take it towards the back, where the tail light seems to have been merged with the rear fender. Side panels on each side bulge out above the twin-sided exhaust pipes, which find their way out of the all-new, 293cc, liquid cooled, single cylinder, DOHC unit which will churn out 27 bhp and 28 Nm of torque. It is tuned to deliver generous amounts of power in the mid-range and will draw a flat torque curve on the graph for its goodness to be always available on tap. 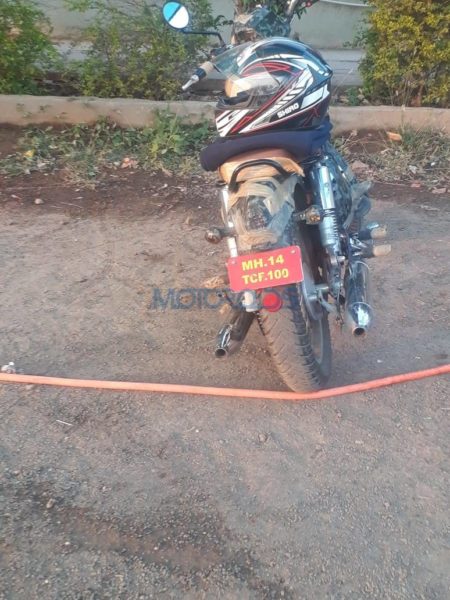 Even with all the wrapping, it appears that the new Jawa’s styling will closely resemble its predecessor and going by the number of fans the brand still has in our country, this will only please them further. What we also noticed that the twin, chrome finished rear shocks are gas charged and a half chain guard exists to keep things clean. 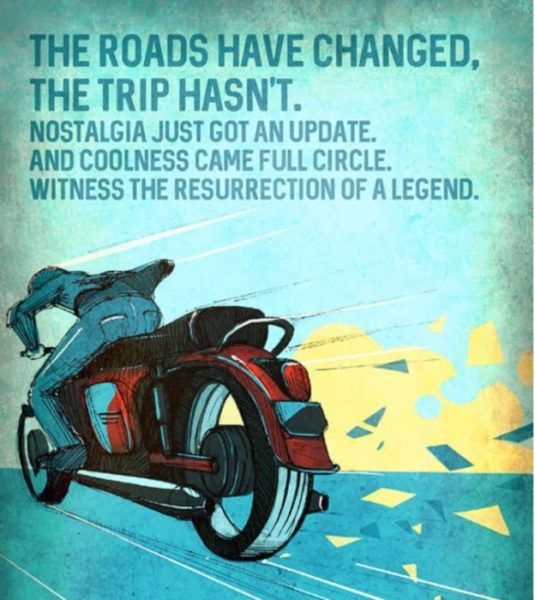 The engine powering the new Jawa is built on a BS6 ready platform and apart from the aesthetics and power delivery, the makers went to great lengths to ensure that the unique exhaust note of the old Jawa could be recreated. To replicate the tone of a classic 2-stroke on a modern day 4-stroke, a maverick team of sound engineers in Italy worked extensively with Classic Legends through countless cycles of harmonic pipe combinations and multiple other permutations to discover a sound that was worthy of the new Jawa. The actual bike will be revealed on November 15th, 2018 and we’ll bring you all the updates as and when they arrive. Stay tuned!