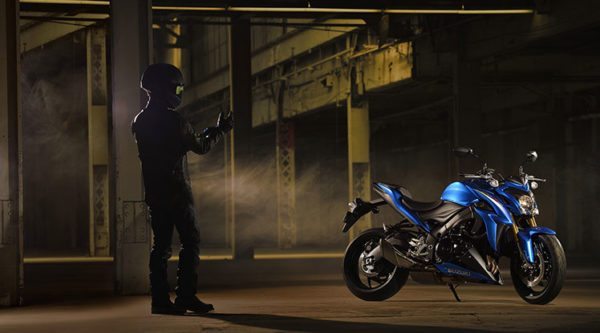 Close on the heels of launching the country’s cheapest fully faired motorcycle, the Gixxer SF, Suzuki has announced that two new liter class bikes will be introduced to Indian motorcyclists this year. Building on the popularity of the Hayabusa and the Intruder would be the GSX-S1000 naked and the S1000F, which is a faired iteration of the streetfighter. To be launched internationally in June, both models could land here in the same month. 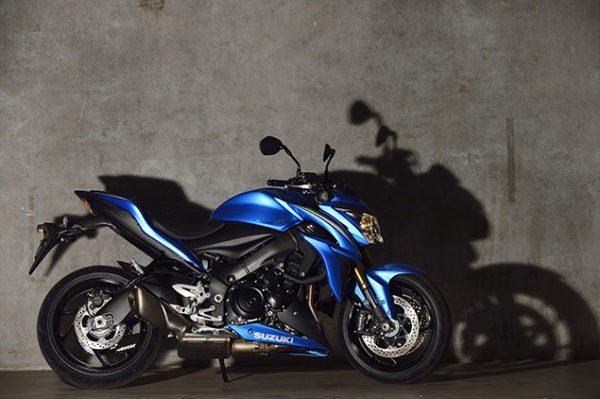 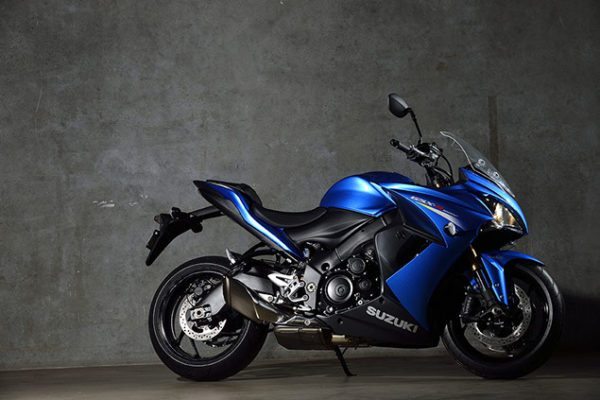 Both these machines are powered by the same engine that powered the GSX-R1000 (2005-2008). Tuned for the streets, it happens to be a 999 cc, 4-stroke, liquid cooled, DOHC, in-line four motor that pushes out 144 bhp and 105 Nm of torque. Both bikes are equipped with a traction control system that can be set for three different power modes, which can even be switched off altogether. 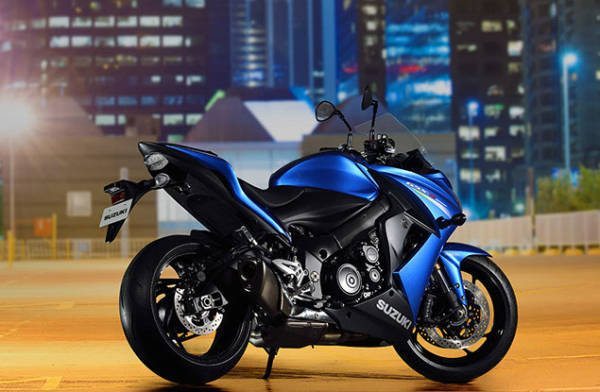 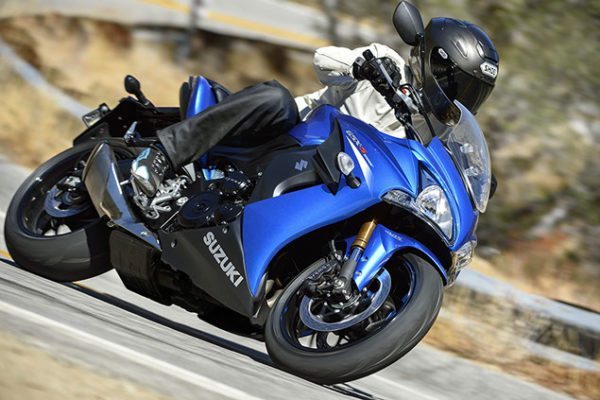 Built around a twin-spar aluminium frame which is lighter than the current GSX-R1000, both these Suzukis come equipped with KYB inverted front forks and a single, link-type rear monoshock. The instrument cluster is a white back-lit screen that reads out speed, revs, has an odometer, dual tripmeters, gear position indicator, coolant and ambient temperatures, driving range, average fuel consumption, instantaneous fuel consumption, traction control, and a clock. Both bikes have been equipped with Brembo anchors, ABS being an option. When launched, the Suzuki GSX-S1000 will compete against the Kawasaki Z1000 and Honda CB1000, while the faired S1000 will be pitted against the Ninja 1000. 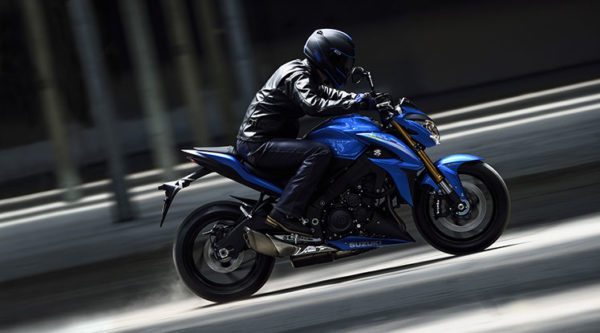 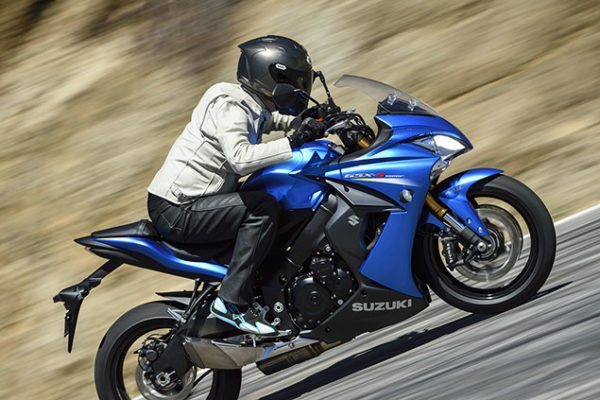 Suzuki India will also increase the count of dealerships across the country, taking the current number to 1500 by March next year. Interestingly, they have also announced that the company will focus on premium products which appeal to young and young-at-heart customers in the coming months, as competition in the commuter segment is too severe and margins are lesser.