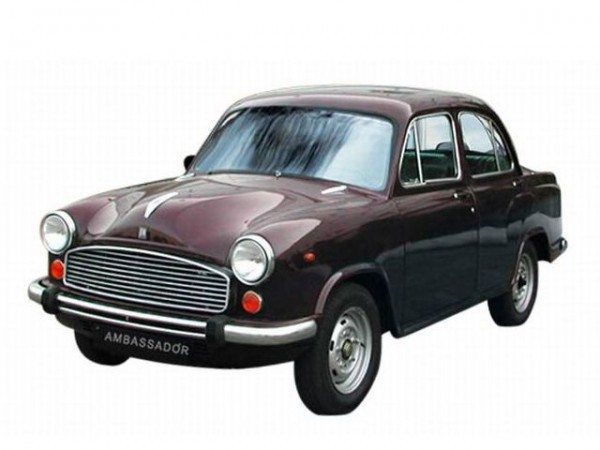 Admittedly, India has some of the most polluted cities in the world. In fact, Delhi has been called the most polluted city in the world! Obviously, this is one accolade that nobody wants and that includes Indian automakers. To deal with this issue, Society of Indian Automobile Manufacturers (SIAM) has urged the government to mandate a scrapping policy for vehicles that are over 15 years old. Vishnu Mathur who acts as the Director General of SIAM said that, “In the US and Europe, those scrapping old vehicles were given cash incentives and tax benefits while buying cars.” 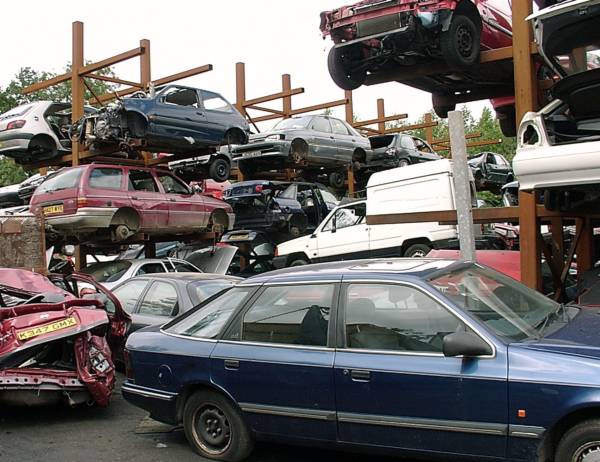 Western countries scrap older cars on a regular basis and such scrap sites are common.

Vishnu hopes for a policy that would earn interest in owners of older vehicles to take theirs to the scrapyard, without any external pressure to do it. Providing these owners monetary compensation/incentives when they go out to buy their new vehicle, will most probably do the trick. According to Hyundai Motor India’s Rakesh Srivastava, success for this movement will mostly depend on the whole implementation and structuring of the said policy. Jnaneswar Sen – the Senior VP at Honda Cars India, is of the opinion that the government should also look into matters concerning the maintenance of new vehicles, quality and adulteration of fuel.