It won’t be for the first time that a quarter litre Suzuki will present a smooth case for itself in India. The Inazuma 250 and its twin-cylinder engine did try to lure us with its butter smooth performance. However, for being priced too high, it remained a brilliant but expensive motorcycle, nobody touched. Putting them back in the game this time though, will be the Suzuki Gixxer 250, which will be a competitively priced big single instead, and go up against the likes of the Yamaha FZ 25. Going by the visible examples on the road, the Yamaha has been doing pretty well for itself. 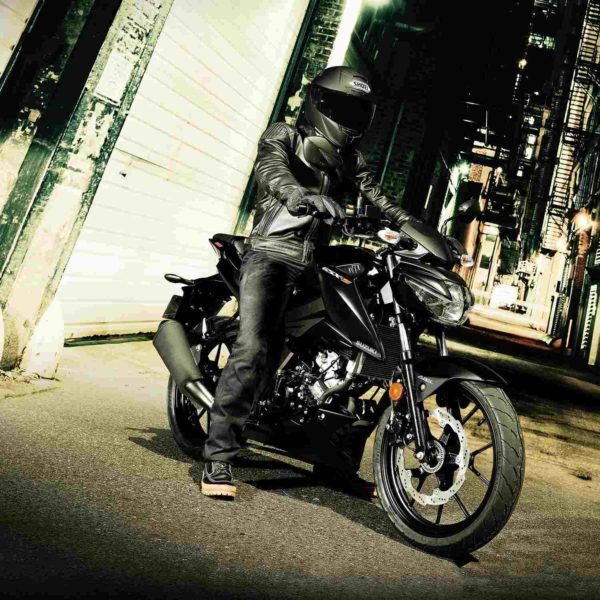 P.S. Images Used Are For Representation

Said to arrive by April 2019 or so, we expect the Suzuki Gixxer 250 to borrow styling cues from the bigger GSX-S line of multi-cylinder motorcycles. The single cylinder engine will also most probably take the air-cooled path, or feature an oil-cooler at best. Expect power figures to be between 20 – 25 bhp, and all that could be paired with a 6-speed gearbox. Even if they mate the motor to one with just 5 ratios, expect the gearbox to be one of the smoothest in business. We expect fuel to be fed to the engine via injectors instead of a good ole’ carb. 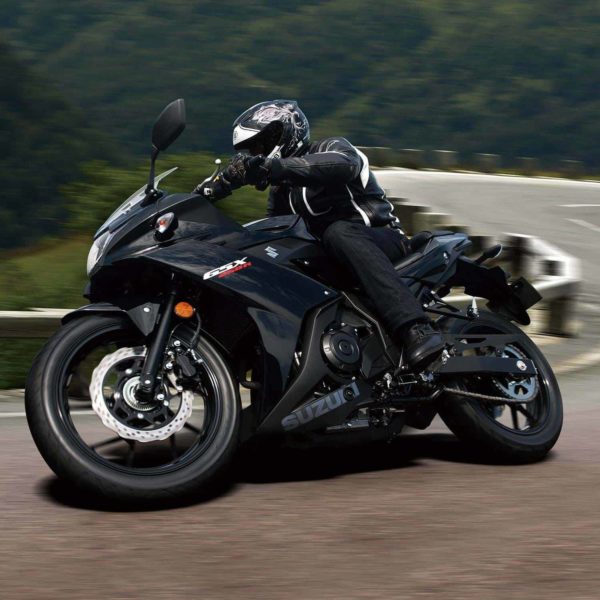 In terms of kit, the bike should most probably feature an LCD display, ABS, and LED illumination (at least at the rear). To price it competitively, it might not carry things like a slipper clutch, but for how they make their motors, it won’t be missed all that much either. Like the FZ 25 has a faired twin in the form of the Fazer 25, the Gixxer 250 could also be offered with an ‘SF’ variant for those who like their motorcycles to be dressed. We’ll bring you more details as and when they arrive, stay tuned and watch this space for updates.