The new third-generation model is said to have undergone a complete redesign and is claimed to deliver an all-new level of excitement for sport minded drivers across the world. As reported earlier, the upcoming Swift Sport will most likely ditch the 1.6-litre naturally aspirated engine for a 1.4-litre turbocharged Boosterjet engine. This motor could be tuned to produce 140 hp of power while the peak torque could be rated 220 Nm. 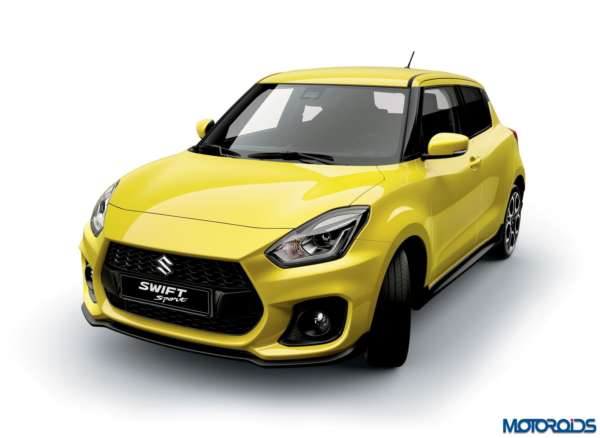 Cosmetic upgrades to the model include an aggressive front fascia with sharper air dams up-front. 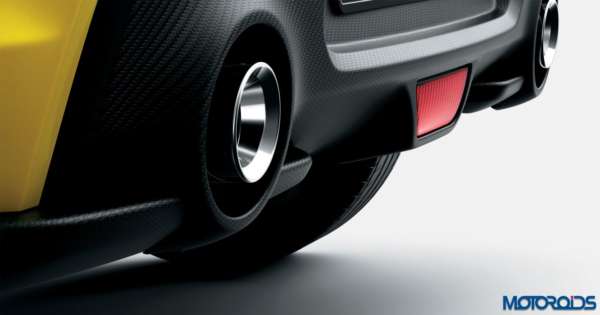 Blacked out diffuser sits above the twin exhaust pipe setup at the rear.

Dual tone interiors add to the sporty feel of the performance hatchback. Other features include touchscreen infotainment system, multi-function steering wheel, red dial for the tachometer to name a few. 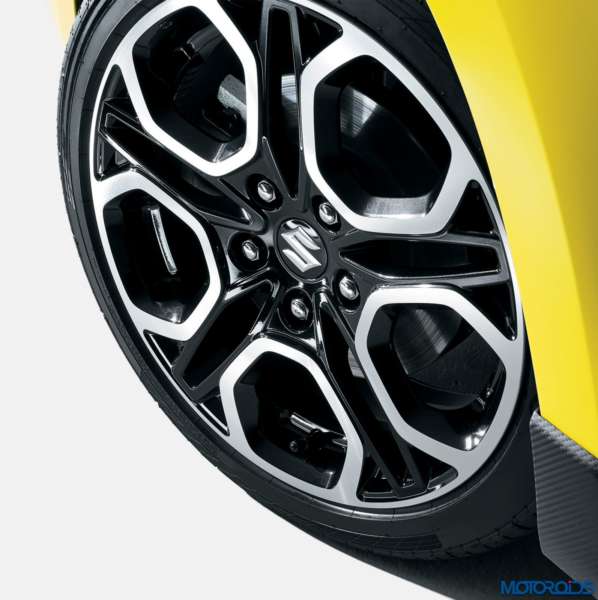 The wheels remind us of a particular Italian supercar.

Suzuki had showcased the previous edition of the Swift Sport at the 2014 Auto Expo although it never made it to Indian showrooms. Now, with the likes of Fiat Punto Abarth and the Volkswagen Polo GTI already available in the Indian market, Maruti may want to explore the performance hatchback space. If you remember, they’ve already launched the performance version of their Baleno hatchback, the Baleno RS in India. 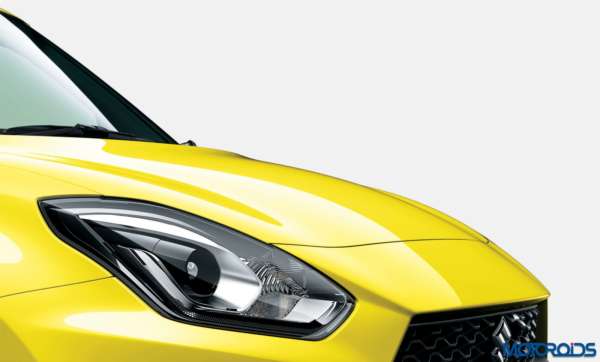 Further details of the new Swift Sport will be revealed at the Suzuki press conference during the Show on Tuesday, September 12, 2017. Meanwhile, let us know your views about the new photographs and video through the comments section below.