Every Moto GP fanatic has one dream in common, “to own a Moto GP racing bike.” This dream is about to be made true by a Swiss Marquee by the name of Suter Racing. 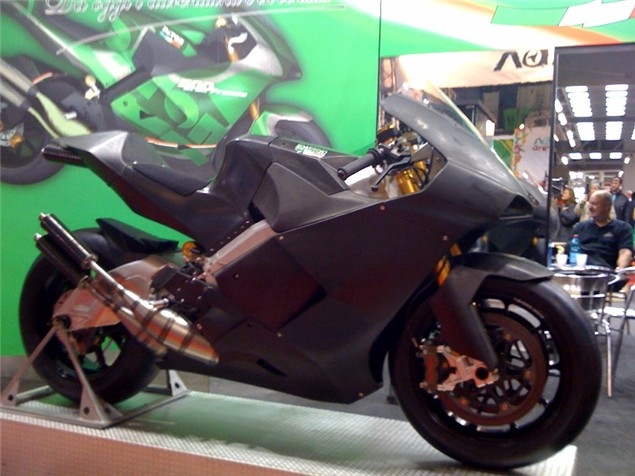 The bike will run on a 500cc two-stroke V4 heart. The engine will produce a massive 200 horsepower. The SRT 500 will borrow its chassis from the Ilmor 2007 Moto GP bike. The base model will cost around 50,000 Euros. However, buyers will be given options of various goodies such as carbonfibre wheels, race-spec suspension and titanium exhaust. The additional garnishing to the bike will raise the price to 90,000 Euros. 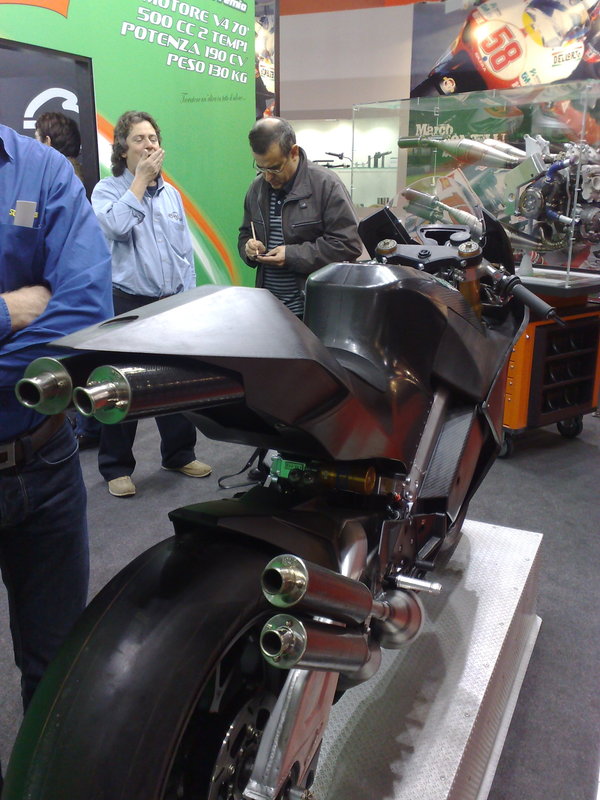 The head of Suter, Eskil Suter stated ‘The bike will be powerful but easy enough for everyone to ride, until you try to squeeze the last few seconds of lap time out of it. If you have a nice torque curve and throttle connection you don’t need traction control – that’s for bikes with damaged torque curves, like highly-tuned four-strokes.’ 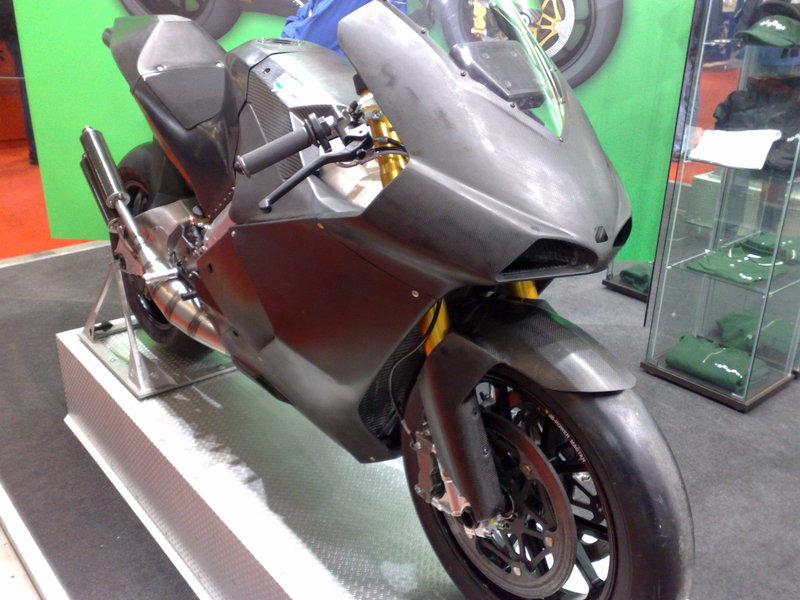 According to Eskil, conventional four-stroke Moto GP bikes feel more like a tractor when compared to his two-stroke beast. He also stated, ‘There was never really a proper 500cc V4 two-stroke that people could buy. I wanted to build a 500cc bike that anyone could buy.’