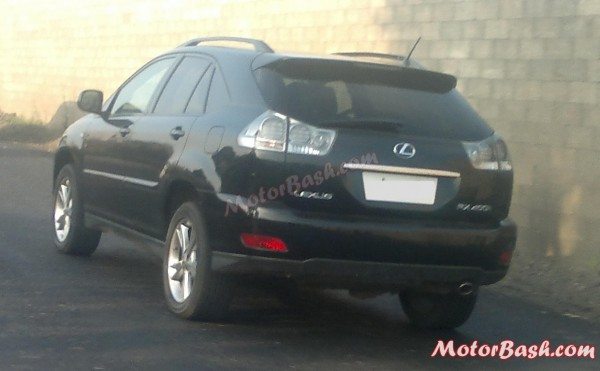 We reported in detail when rumors recently surfaced that Toyota could be contemplating bringing its luxury cars to India. However, towards the end of last year, a senior official at TKM told us that the manufacturer has decided against bringing Lexus brand of cars to us. This decision was taken due to high duties and rupee volatility. 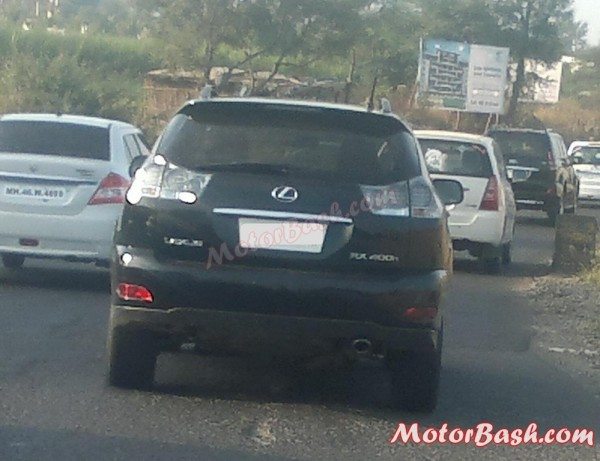 Anyway, the Lexus RX400h that you see here belongs to the second generation and the third generation car is already on sale in many international markets. The RX400h we have here boasts of a 3.3L petrol hybrid powertrain. Unfortunately, TKM doesn’t seem to be planning to launch the RX400h in India and it would be safe to assume that the car we have here is a ‘private import’.

Do let us know if we are wrong.