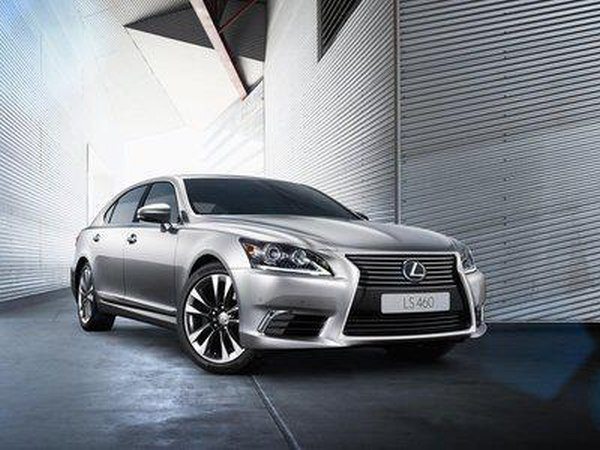 While it was earlier being said that Toyota India might contemplate bringing its luxury brand Lexus to ever growing Indian car market, it has now emerged that the Japanese auto giant has refuted any plans to bring the luxury car brand to our market.

As we reported earlier, Toyota will concentrate on brand building for the Etios twins and won’t launch any new product in India for at least next 3 years.

Mr. Sandeep Singh, deputy managing director for marketing, TKM has said, “We were keen to launch Lexus brand and also made an announcement. But we have now put the decision on hold in view of higher duty and rupee volatility. Because, like other manufacturers, we cannot assemble Lexus cars here, as the quality standards are very stringent. I don’t see Lexus brand getting launched here at least in the next two years”

CBU import for Lexus cars would have meant stratospheric pricing and hence, losing out to German biggies as they would have a cost advantage from assembling cars locally.