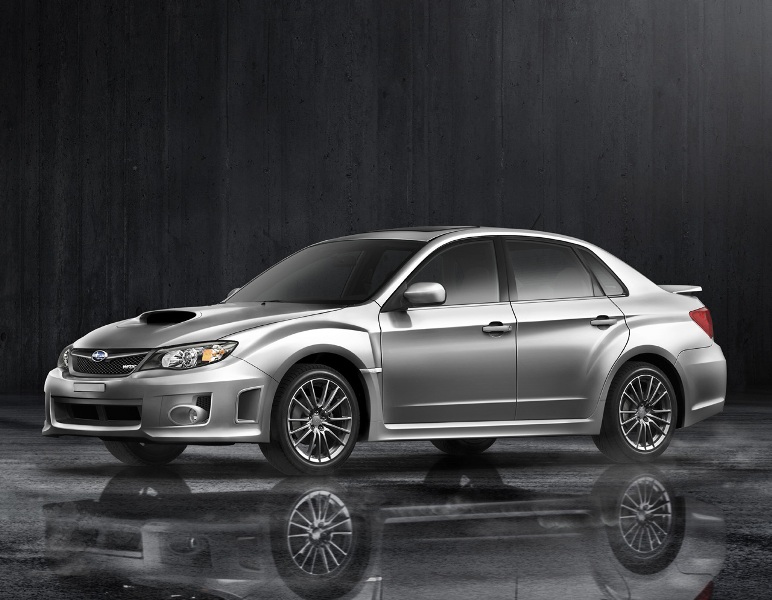 Subaru has previewed its 2011 Impreza WRX at New York in the United States. For the uninitiated, the WRX is basically a tubocharged Impreza and is offered to buyers in both sedan and wagon variants. The 2011 Impreza WRX (both 4 and 5 door models features a widebody design borrowed from its STI cousin which wraps around a 1.5 inches wider front and rear track . It has also been subjected to a few cosmetic changes which include a re-styled front spoiler lip with 3D detailing, a larger blacked-out grille and air intakes on the bumper. 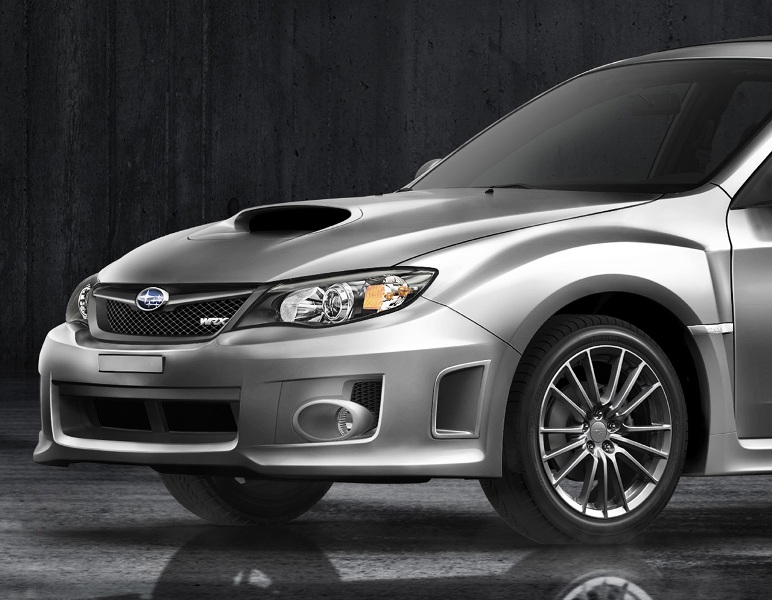 According to Subaru, the widebody design makes the 2011 Impreza WRX look more agressive apart from housing the wider track and tyres which improves grip. Compared to the 2010 model, this variant weighs only 33 pounds more. Speaking on the ocassion, Tom Doll, Executive Vice-President and COO, Subaru America, said that the new wide-body design marks another major step on the continuous evolution of the WRX to give driving enthusiasts an even more compelling all-wheel drive performance package. 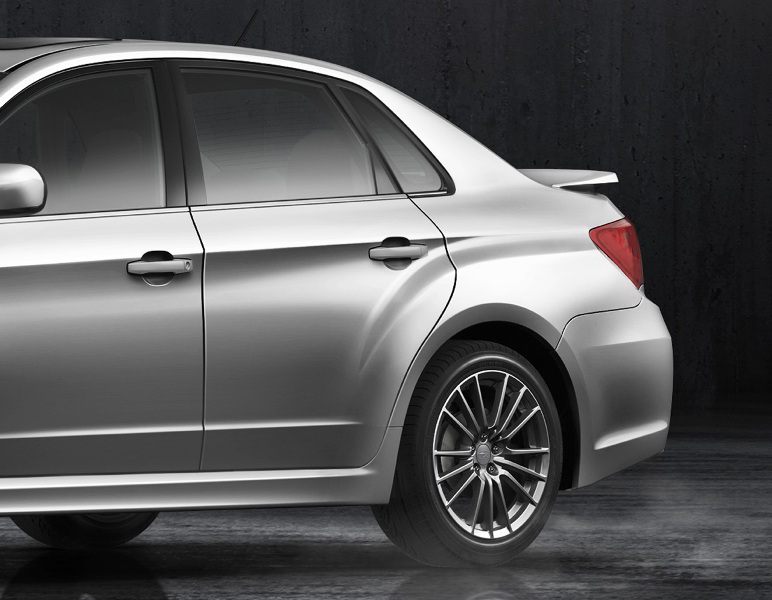 The 2011 Impreza WRX will be powered by the same 2.5 liter turbocharged Subaru Boxer engine which develops a max power of 265PS which was introduced on the 2009 model.Along with a 5-speed transmission it also gets Traction control, Vehicle Dynamics Control, continuous All Wheel Drive, rear subframe bushings borrowed from the STI model, wider 235/45 section rubber on 17′ inch rims and Incline Start Assist. Both 4 and 5 door variants of the 2011 WRX will be available in showrooms across America by this summer.