Home News Stallio to be re-launched in November by Mahindra 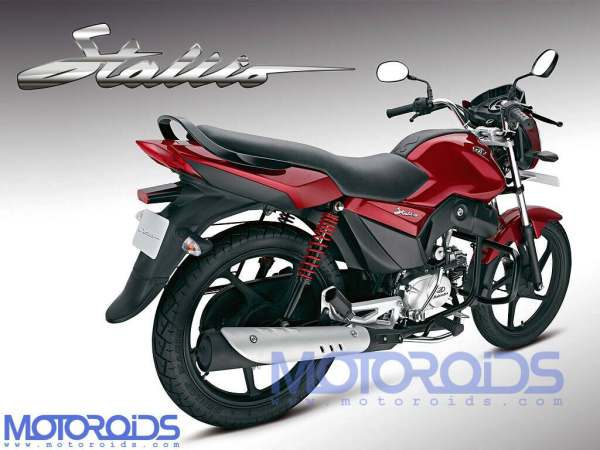 Mahindra 2 Wheelers had halted the production of its Stallio due to various faulty components in the motorcycle earlier in February this year. The firm has now reported that they plan to re-launch the motorcycle by November, this year. As per reports, an official of Mahindra Two Wheelers Ltd quoted, “Stallio is expected to be in the market again by November this year.” The 110cc bike was launched earlier in 2010 after which it fell into trouble owing to dozens of complaints by customers. Owing to this, the firm announced the seizure of production for the particular model in February 2011.

According to our sources, the company had admitted to the faulty components and the need to modify certain aspects of the motorcycle. When the suspension was announced, the firm quoted, “It is a short-term phenomenon and will be sorted out at the earliest.” A spokesperson also commented that there is no official information regarding the launch of the highly awaited 300cc Mojo from the Mahindra stable. According to reports, the company is focusing on the re-launch of the Stallio.

Apart from this, prices of Mahindra 2 Wheeler products too will rise by up to 2 percent in the coming months as per the announcement made by Mahindra & Mahindra.