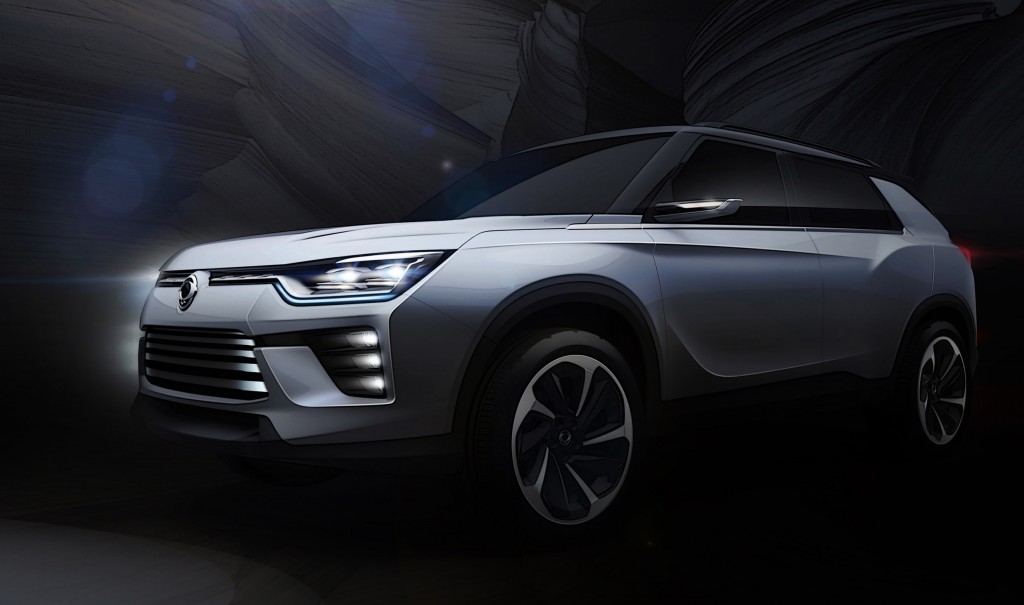 SsangYong will showcase its SIV-2 (Smart Interface Vehicle) mid-size premium SUV concept at the 86th Geneva International Motor Show 2016, which commences from March 1. The SIV-2 concept follows after the SIV-1 concept which was shown at Geneva in 2013, and is the latest (and the best) iteration adhering to the brand’s ‘Dynamic Motion’ design philosophy. Said to “become a key strategic model within the SsangYong range”, the production version will also look for its chances in India. 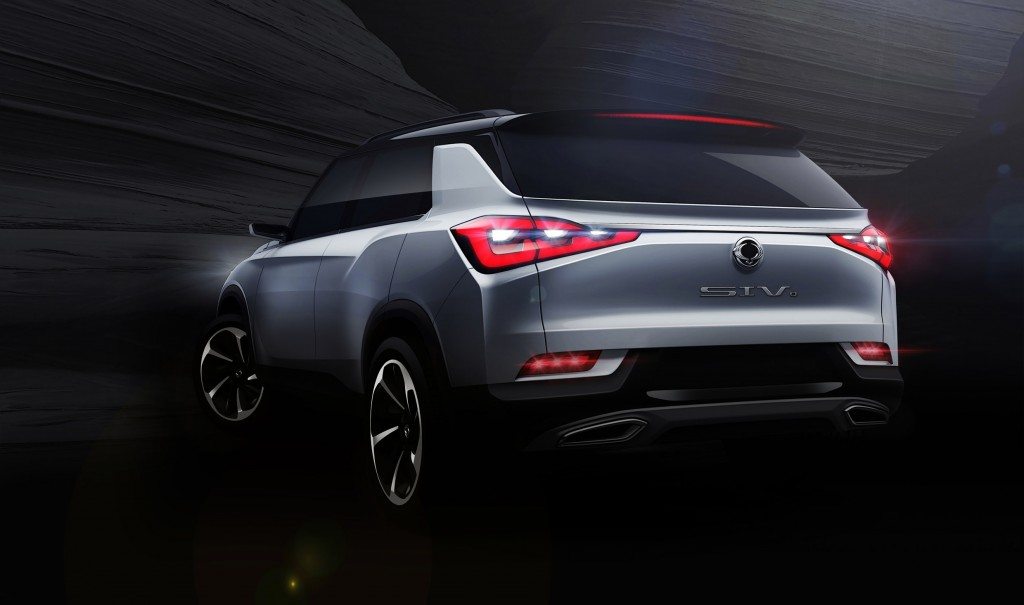 We like the grown-up Tivoli appearance, especially the floating roof, the well chiselled sides and the savvy detailing. While the Tivoli inspired front end looks smart, the rear end is particularly nice, and feature the prettiest set of tail lamps ever seen on a SsangYong. Inside, the dashboard seems to be dominated by a massive screen that runs acroos it, which should explain the “emotional interface between the driver and car” bit. 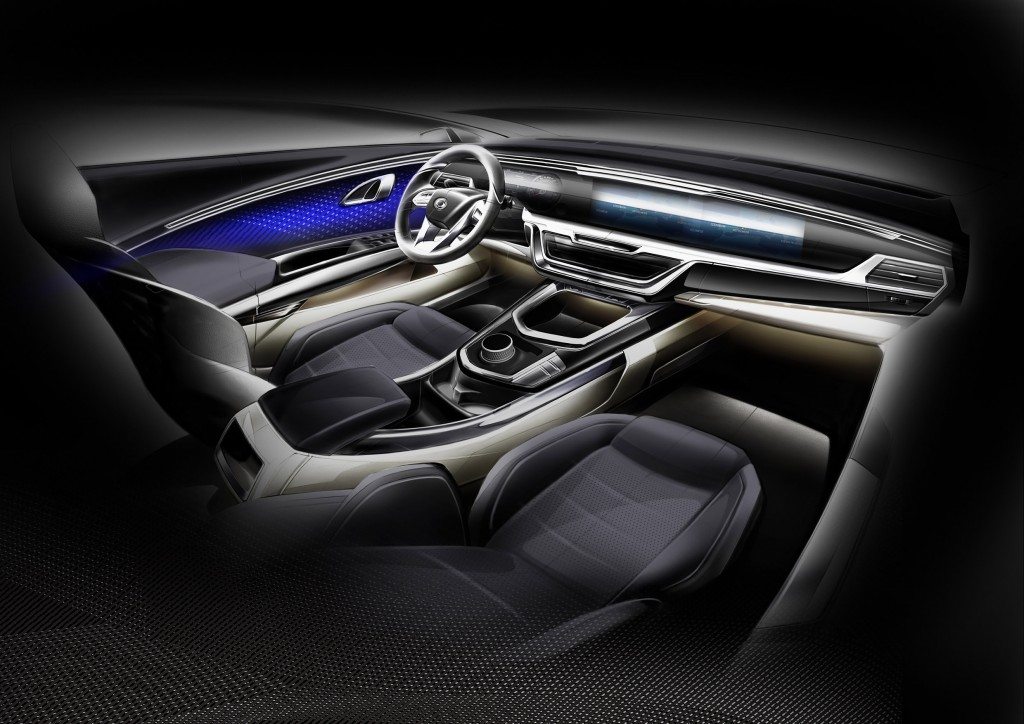 The SIV-2 is a mild hybrid, powered by a 1.5 litre direct injection turbocharged petrol engine combined with a 10kW electric motor-generator and a 500Wh lithium ion battery. This creates a 48V mild hybrid system. Other highlights of the concept include a lightweight body and a low centre of gravity. SsangYong says that the SIV-2’s chassis and suspension system can be further developed to create alternative models with high efficiency power-trains such as HEV, PHEV and EV.