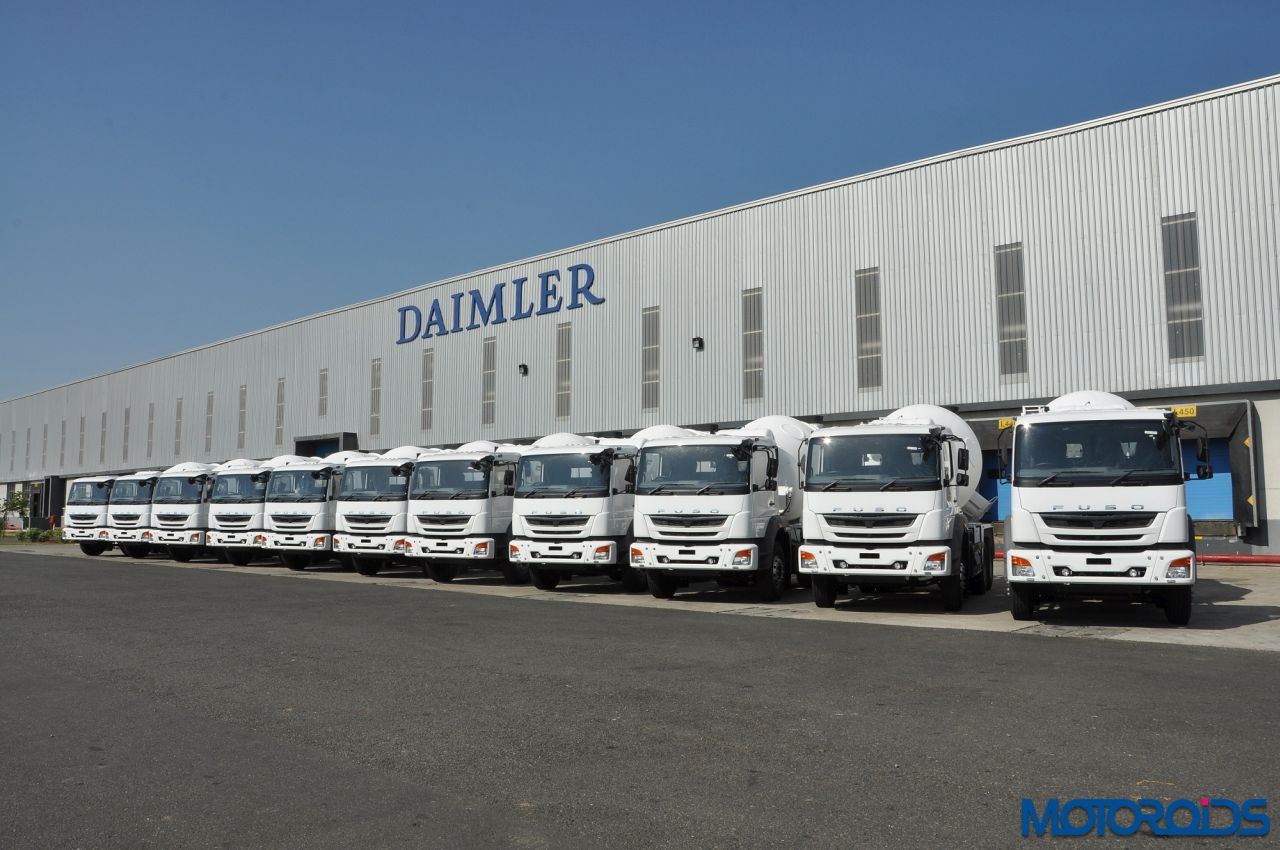 Months after the opening of the first Regional Center for Commercial Vehicles in Dubai, the company has opened a second regional center in Nairobi/ Kenya and a third in Pretoria/ South Africa. These regional centers will be responsible for sales and service of all Daimler brands in 41 markets in East, Central and West Africa.

Speaking on the occasion, Marc Llistosella, President and CEO of MFTBC and Head of Daimler Trucks Asia, said, “With the opening of these two new regional centers, we will get closer to our Fuso customers in Africa, being able to sell and service them better. We believe that Africa has a big growth potential for robust and efficient trucks and intend to increase our sales and market share with this step.”

The company has launched its new Fuso range in Kenya, Tanzania, Uganda, Nigeria and South Africa since 2013. The vehicles range is manufactured in its factory in Chennai, India and exported to the African markets. Later in 2016 the company will start to sell its high-powered heavy-duty truck under the Fuso brand in Kenya and Tanzania in response to demand for increasing infrastructure projects.

Marc Llistosella sees this move as another proof for the successful global Daimler Truck strategy, “While benefitting from our access to Daimler Trucks Technology and international Sales setup, our DTA brands Fuso and BharatBenz are clearly positioned as the growth drivers in Asia, Africa and South America.” he adds.

The African region consists of 41 markets, including Kenya, Tanzania, and Nigeria. The development of the region is supported by direct foreign investment. The transport sector is developing and thus is the demand for commercial vehicles will increase. In 2015, Daimler Trucks sold around 5,900 commercial vehicles in the region, of which 4,000 units were Fuso.