The SsangYong Rexton G4 which is sold as the Mahindra Alturas G4 in the Indian market has been on sale since 2017 in foreign markets. In a quite hot SUV segment, where new products and features are launched rapidly, the Korean carmaker has given the Rexton G4 a mid-life update to keep its relevance. As part of this update, the SUV gets a number of changes, on the exterior and interior. The mechanical bits, however, remain unchanged. Expect the Alturas G4 to carry forward similar changes when it is given a facelift some time down the line by Mahindra. 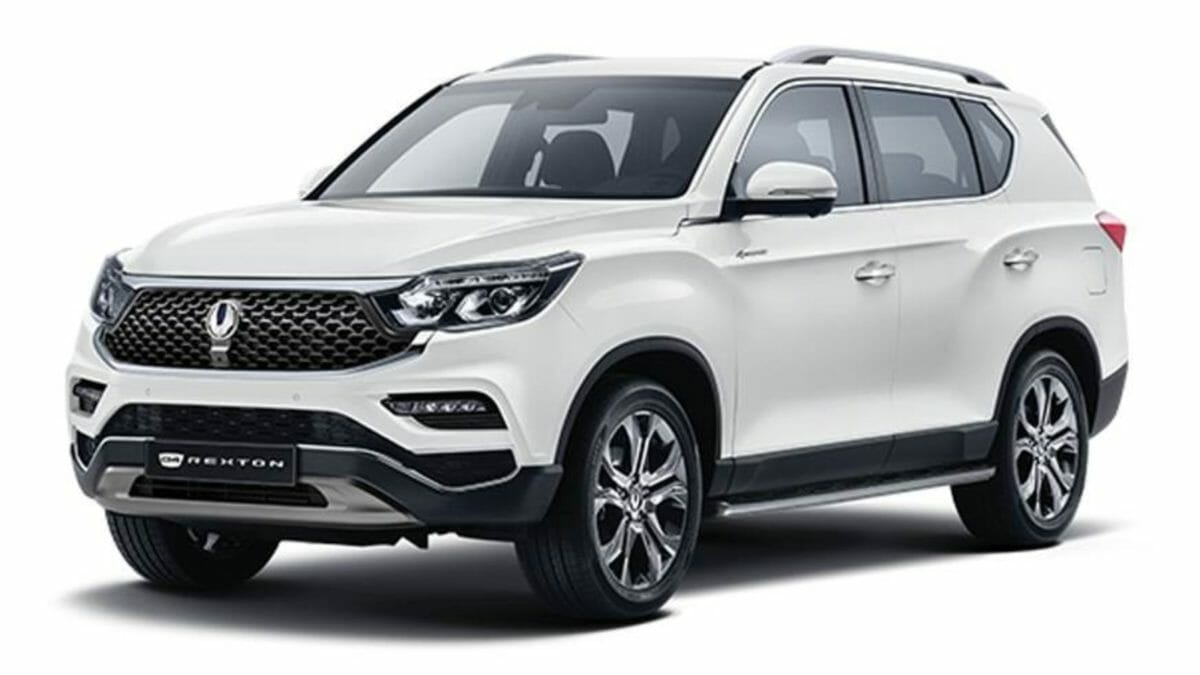 To tell you more about the changes in the car, the Rexton G4 gets a revised front end, with a new bumper design. The new design accommodates a larger grille design which is placed a bit lower. Moving towards the side of the car, new optional alloy wheels are the only design change. Finally, coming to the rear end of the car, the only change visible is the rearrangement of the monograms. Moving inside, the cabin layout remains unchanged but a new option of a grey-white dual-tone interior option, which joins the shades of grey and tan on the inside. The facelifted SUV also comes with a blind spot monitoring system and an automatic emergency braking system. 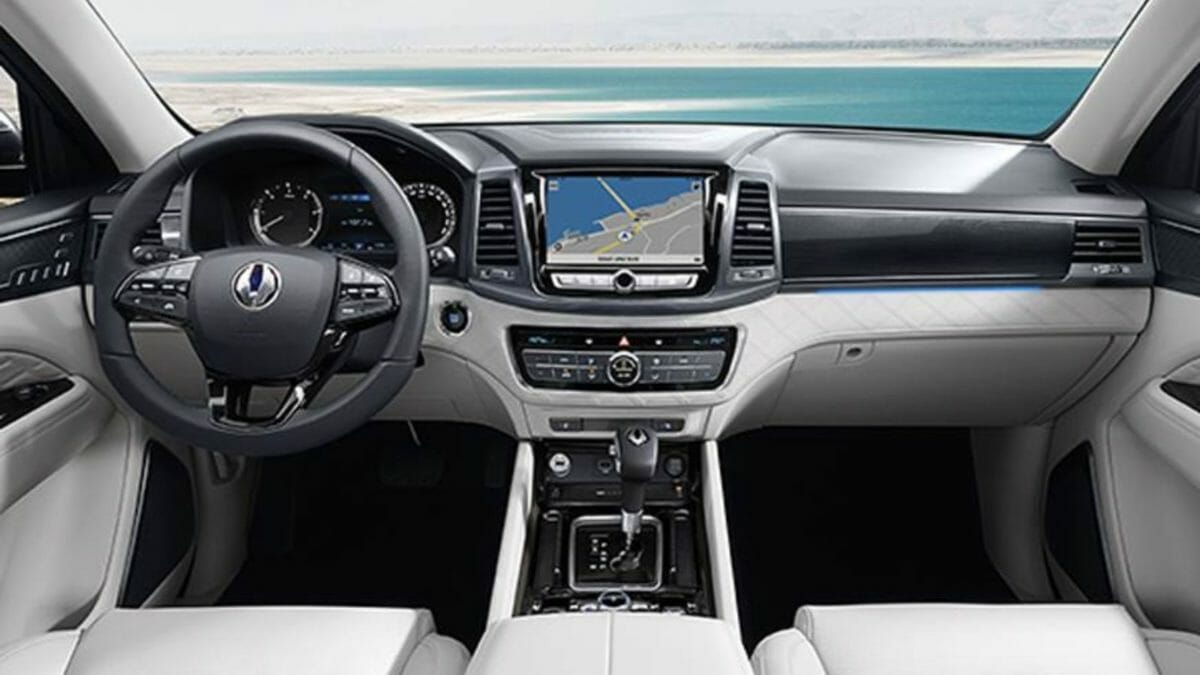 In the Indian market, the SUV is available with an option of either 2-wheel-drive or 4-wheel-drive. Both variants use a 2.2-litre SsangYong sourced motor which is good for 178 bhp and 420 Nm of twist. The engine is mated to a 7-speed automatic gearbox, sourced from Mercedes Benz and no manual gearbox is on offer. While the engine is currently BS-IV compliant, expect Mahindra to offer a BS-VI compliant version soon, way before the April 2020 deadline. The 2-WD variant is priced at INR 26.95 Lakh, ex-showroom, and the 4-WD variant will set you back by INR 29.95 Lakh. Expect the prices to get a marginal hike when the car receives a facelift, on similar lines as the international model. To know more about this SUV, do check out detailed review linked below.