The relationship between Mahindra and Ssangyong might be a little strained at the moment but the Korean manufacturer is trying hard to stay relevant. And what better way to do it than develop an electric vehicle! SsangYong has begun teasing its first-ever electric vehicle ahead of its official debut in the home market in the first half of 2021. It is currently being codenamed as ‘E100’ and will be based on the Tivoli compact SUV which shares its platform with the Mahindra XUV300.

The teased electric SUV will be based on Mahindra Electric Scalable and Modular Architecture (MESMA) and looks strikingly similar to the Mahindra eXUV300 that was showcased at the Auto Expo 2020. The dimensions of the electric SUV are a matter of debate though because it remains uncertain whether the SsangYong E100 EV will be larger like the Tivoli, or a sub-4-metre SUV like the Mahindra XUV300. 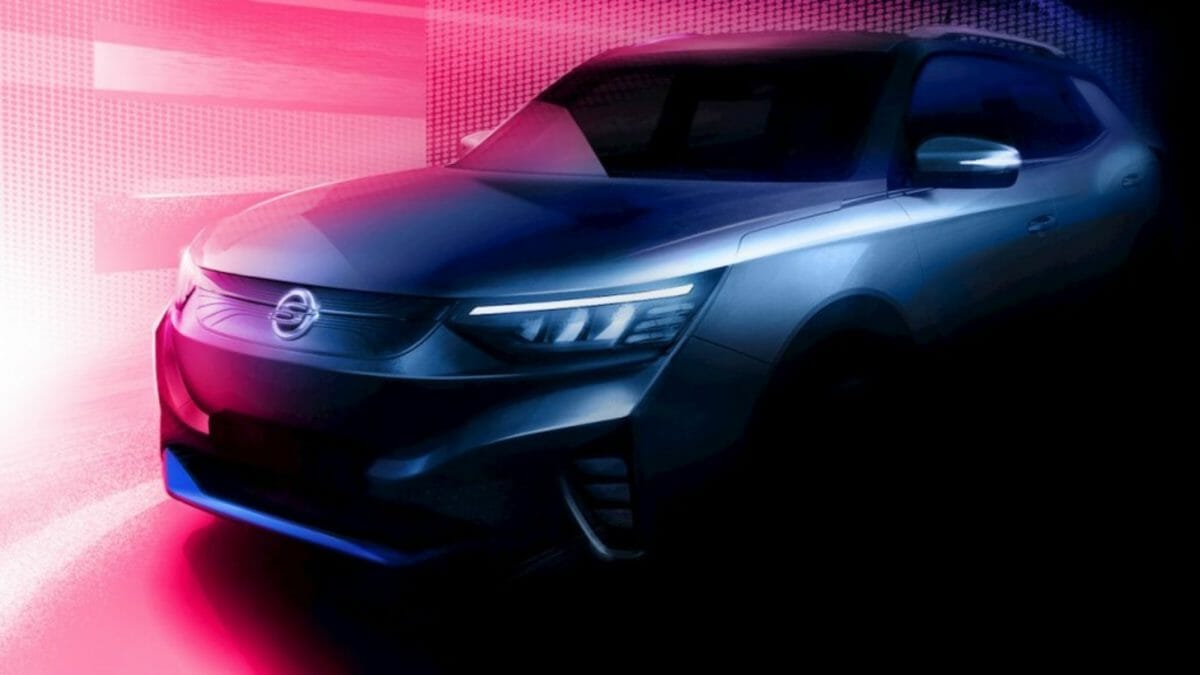 Like we mentioned earlier, design-wise, the E100 and eXUV300 have striking similarities and both the electric vehicles have the same silhouette too. One of the most prominent design features is its closed radiator grille that is often associated with EVs, which sports the brand’s Korean-market logo in the middle. Other elements include a new bumper that is also mostly closed off, with additional creases in the lower apron for a more aggressive look. The company also says the bonnet is made of aluminium to save weight and lower the car’s centre of gravity, while a biomimetic approach was taken to minimise air resistance.

The Mahindra eXUV300 had blue accents, which is carried over to the SsangYong E100 EV as the splitter gets a generous touch of blue. Details regarding the powertrain are scarce at the moment but some reports suggest that the E100 will feature a single electric motor rated at 191 PS (188 hp or 140 kW), with power supplied by a 61.5-kWh battery supplied by LG Chem. This setup is said to provide a range of up to 420 km on the NEDC test cycle, along with a modest top speed of 153 km/h. For instance, Tata Nexon EV gets a 129PS/245Nm electric motor which is paired with a 30.2kWh battery pack. The Tata gets a claimed range of 312km and a 0-100kmph sprint time of 9.9 seconds. 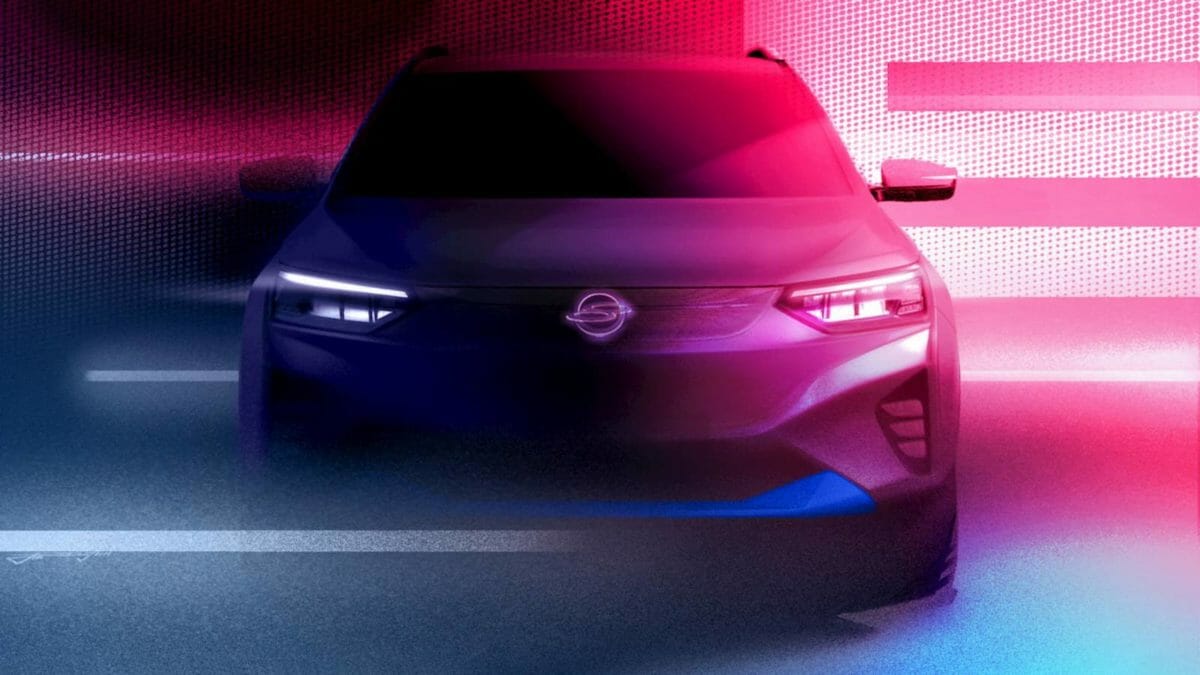 Mahindra recently announced that it is planning to give up control of the South Korean unit of SsangYong Motor. Mahindra earlier reported a consolidated net loss of 19.55 billion rupees ($258 million), compared with a net profit a year ago, as it booked a write-down on its investment in SsangYong and other international units. Mahindra, which owns a 75% stake in SsangYong, rescued the sport-utility vehicle (SUV) maker from near-insolvency in 2010 but has struggled to revive its fortunes. The company said in April that it would not be investing further in SsangYong.

Mahindra, which entered into a joint venture with US automaker Ford Motor last year, said the pandemic had delayed the completion of merger formalities between the two companies but they continued to work together under the new alliance and we should be able to hear more about the partnership and their upcoming products in the times to come.