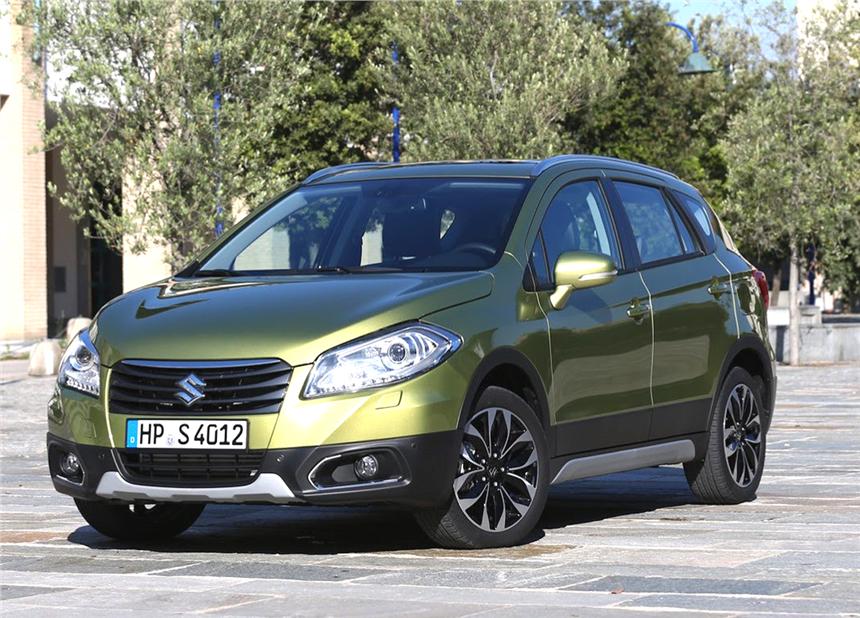 Maruti Suzuki took the curtains off it’s crossover for the Indian car market, the S-Cross, at the Auto Expo 2014. Based on the SX4 sedan, the S-Cross will mark Maruti Suzuki’s entry into the crossover segment in India. The newest images of this crossover have emerged from Manali, where an avid Motoroids India follower Vicky got a glimpse of the S-Cross.

The S-Cross is already on sales internationally. However, Maruti Suzuki is now re-designing the S-Cross to cope up with Indian driving conditions. Once launched, the S-Cross will face direct competition from segment leading Renault Duster, Ford EcoSport and Nissan Terrano. 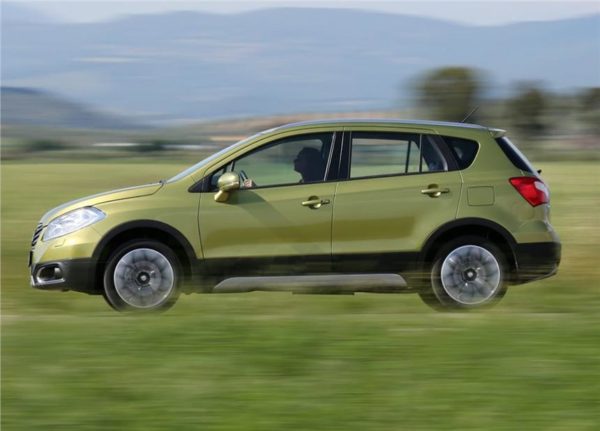 The S-Cross is expected to get a black grille with Suzuki logo fixed in the middle. The headlights may also see an addition of daytime running lights. On the inside, the S-Cross will share its components from other Maruti Suzuki cars.

The S-Cross is expected to come with a 1.6-litre diesel powerhouse from Fiat, capable of churning out 118bhp. A six-speed manual gearbox will be the most probable power transmitter to the wheels. 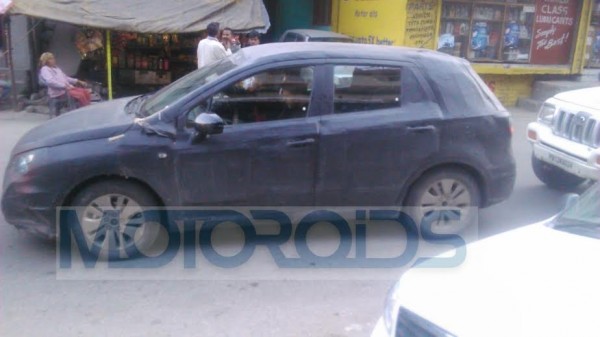 The compact crossover segment, which saw a rise after the introduction on Skoda Yeti, is becoming a battleground for local as well as overseas manufacturers. The S-Cross is expected to hit the Indian roads next year. Maruti Suzuki, given its sales and service network, will have an advantage over the others. Finally, with an expected price tag of Rs 12-14 lakh, the S-Cross may just turnout to be the most value for money product.