The Tata Harrier is catching a lot of headlines right before its launch. Due to launch by the first quarter of 2019,  the car has surfaced the web, in a camouflaged wrap design, multiple times revealing new details of the car every time. Here are two latest updates on the upcoming Tata SUV. 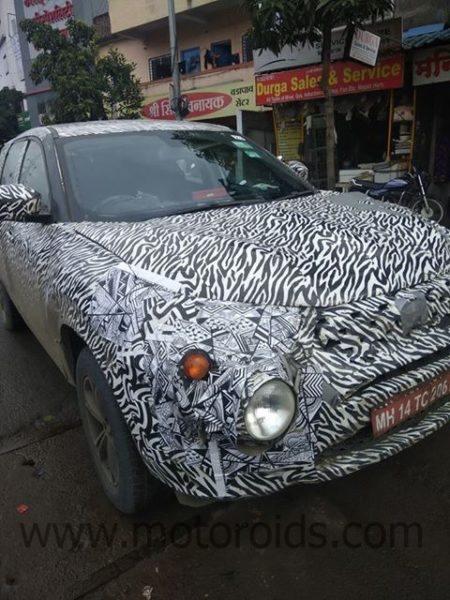 Testing On The Track

Courtesy of Autocar India, We have seen images of a test mule do some laps on the Kari motor Speedway. What could be an attempt at fine tuning the handling characteristics, the car was seen sporting huge 235/70 R 16 tyres. Tata is leaving no stone un-turned it seems. Good handling could enable the Harrier to take out the segment leading Hyundai Creta. We also hope the car to get some help from sister companies of the JLR group. The car could also be fitted with an all wheel drive system, which would help to go off the road as well. 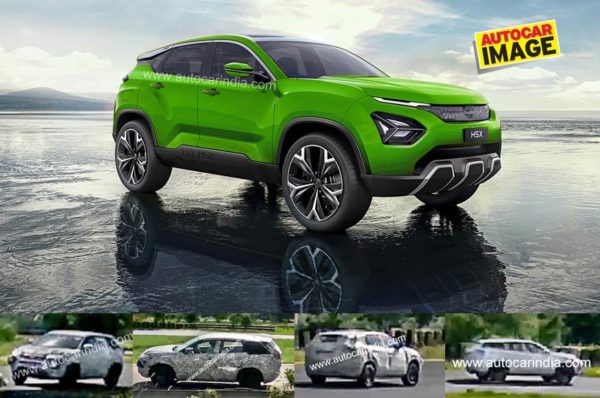 Another set of images from motor.vikatan.com, revealed the interior of a spy mule which showed a contoured sporty driver seat. With the car being tested on the race track and having sporty seats, it happens to tell us that we are in for a sporty ride! The car is rumoured to receive a 2 litre Multijet II engine, also seen in the Jeep Compass. Transmission duties will be handled by a 6 speed manual or an automatic transmission, a Hyundai sourced torque converter. 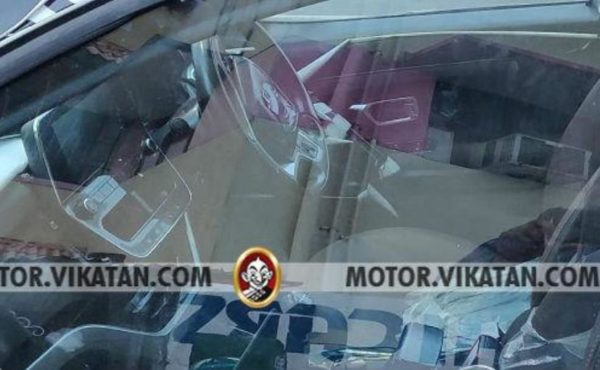 With the launch date getting closer day by day, new like these keep us excited for the launch of the Harrier SUV. Ever since its debut at the 2018 Delhi Expo as the H5X SUV to all the latest spy shots coming out, we will and keep following all developments on the Harrier. Below is an image gallery of the H5X Concept the Harrier is based on.