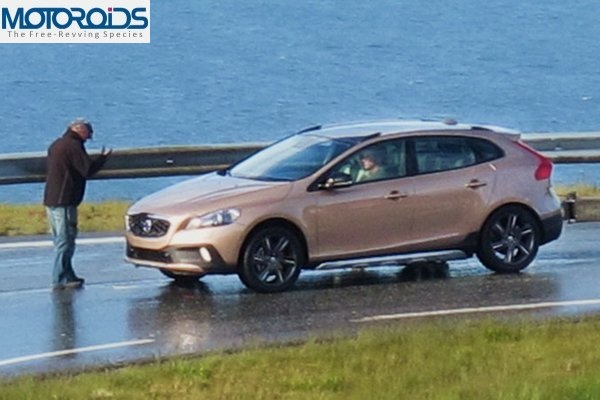 The all new XC40 crossover has been making news since some time now. The XC40 is a shoe size smaller than XC60 and will make its first public appearance in 2012 Paris Motor Show. However, the news that really interests us is that the XC40 is looking all set to make it to Indian shores in the later half of next year. Volvo India would price the car in INR 22 lakhs to INR 35 lakhs bracket and lock horns with high selling BMW X1 and Audi Q3. The upcoming crossover from Volvo is based on the 2012 Volvo V40 wagon and will share its power options with the V40. This means that the buyers will get to choose between two petrol and two diesel engines. The smallest crossover in Volvo’s line-up will also get an optional four wheel drive system. It may be noted that we were the very first to talk about the possibility of Volvo planning to launch the new crossover in the country and yet again, our sources and guesswork haven’t let us down.