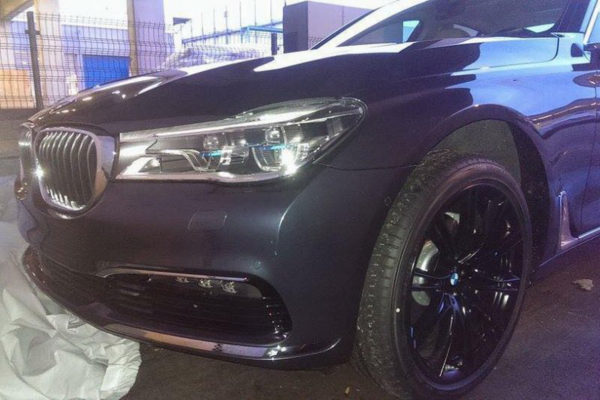 The 2016 BMW 7 Series has been photographed totally undisguised. In the wake of the all-conquering Mercedes S Class (W222), the next generation, 2016 BMW 7 Series (G11- long wheelbase/G12- short wheelbase) will debut at the 2015 Frankfurt Auto Show in September. For its next model year, BMW’s flagship sedan will be lighter all around, with construction constituting of carbon fiber reinforced plastic, magnesium, aluminum and high-strength steels. To put it in numbers, the limousine will shed a noticeable 170 kgs (for the 730d) over the current model, tipping the scales at just 1745 Kg. In fact, the manufacturer aims to make the upcoming 7er weigh even lesser the current F10 5 Series. 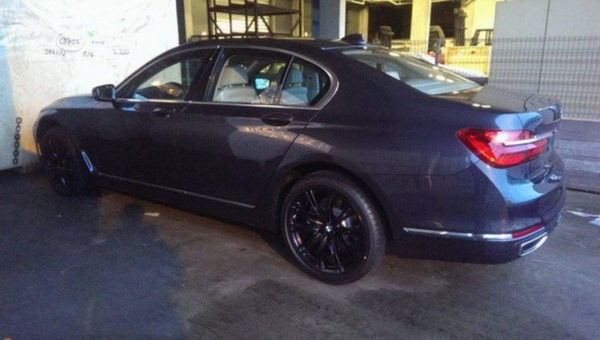 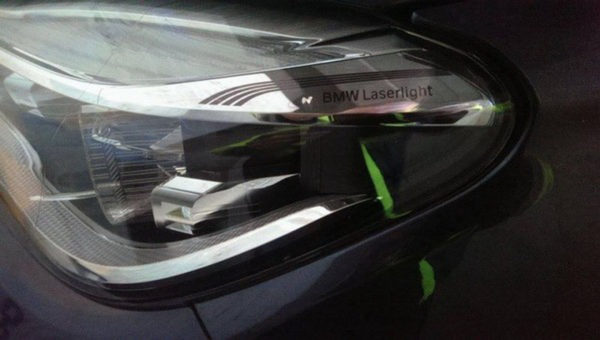 Stylistically, the car will be predictably evolutionary, and takes a dab of inspiration from the BMW Vision Luxury Concept showcased at the 2014 Beijing Auto Show. Up front, the head lamps, which now employ Laser technology, are set to get slimmer, while the kidney grille could be even bigger than the current 7-er, announcing its flagship credentials. The sides will re-sculpted with familiar touches, with the C-pillar retaining the traditional Hofmeister kink. However, the technology in and outside the cabin is said to be exponentially more impressive than anything we have seen in a BMW so far. 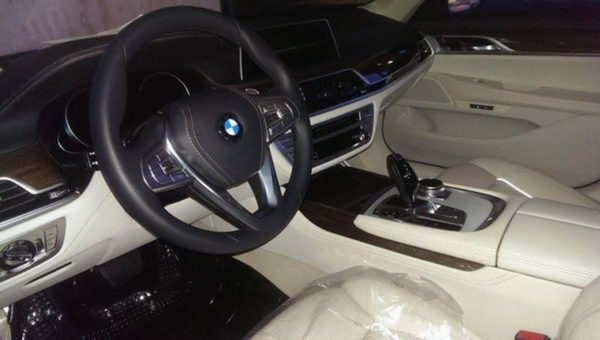 Inside, there’ll be an improved iDrive system, a thoroughly redesigned cabin, a plethora of driving assistance features, gestures-based navigation, self-parking via key-fob, laser lights, the facility of wireless charging of smartphones inside the car, and a Bowers & Wilkins Audio System. The G11/G12 7 Series will also offer a wide range of customization and trim options. Customers will be able to choose between the luxurious Pure Design Excellence Package and the sporty BMW M Sport, both variants are significantly different from each other and cater to a specific customer. 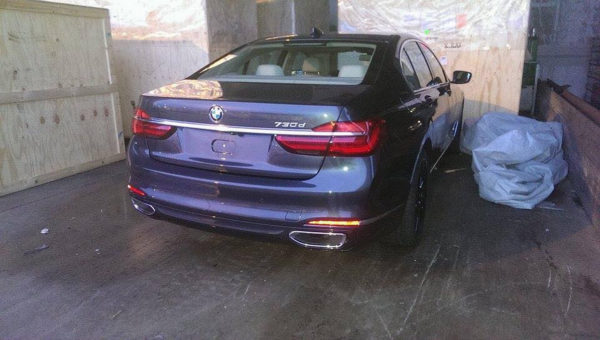 The revamped engine lineup could include four gasoline engines, one diesel and two hybrids. Most of those powerplants belong to the “B” series, the improved engine lineup that delivers more power and lower fuel consumption. A new 9-speed gearbox is also in the offing. 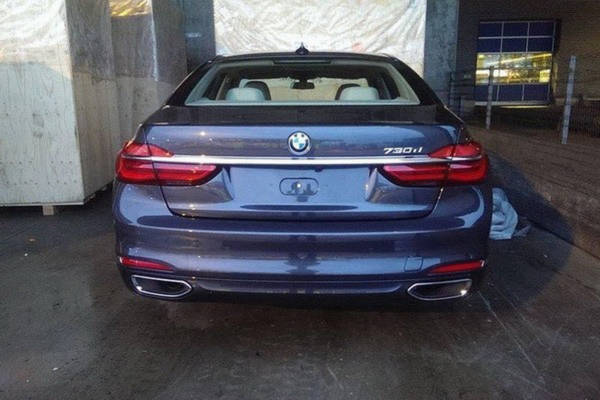