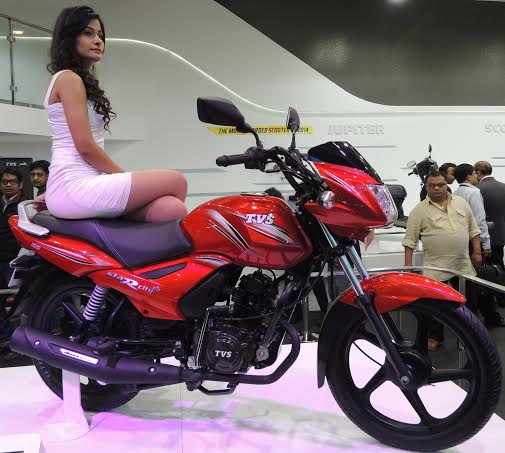 The TVS Star City+ seems to have looked up to the Phoenix 125 for design inspiration and the upcoming model looks smarter than the Star City. Other than getting a set of new clothes, the Star City + also gets alloy wheels, electric start, and a new digital speedometer that features economy indicator and service reminder. The bike will also get a more ergonomic seat that should keep the rider comfy over long period of riding. Powering the TVS Star City + is a 110cc DLI engine that has a max power of 8.1PS and peak torque of 8.1Nm. The motor comes mated to a 4 speed manual gearbox and TVS says that the bike would have a max fuel economy of 83.9kmpl. 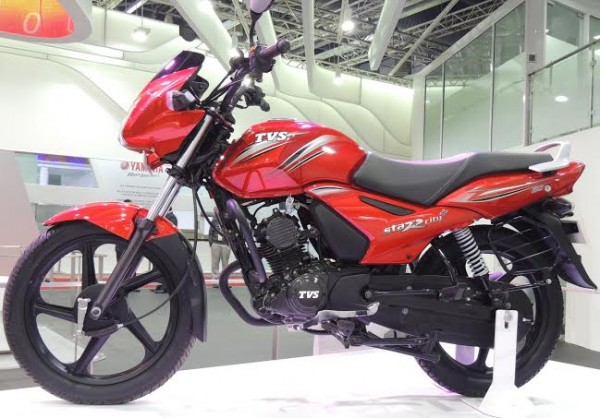 The test mule can be seen sporting a 130mm front and a 110mm rear drum brake setup. When launched, the new model will be pitted against the Passion XPro, Honda Dream Yuga and Mahindra Centuro.

Stay tuned to Motoroids for more updates on the upcoming model.