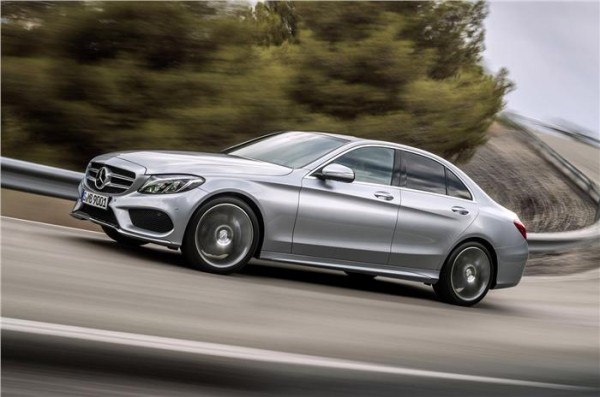 This twin-turbocharged 3.0-litre V6 engine has been updated with added boost pressure and other minor changes, which work together to take the combined output from 333bhp to 367bhp. While the upcoming car won’t be an official AMG model, the Mercedes Benz C450 AMG Sport will carry several inputs coming from Mercedes Benz’s performance car division. Also, while the C63 AMG will be available only in a rear-wheel drive format, the C450 will be offered in both rear-wheel drive and 4Matic four-wheel drive options.