With two of them being upgrades to the existing lineup, one is a new addition to the stable- a naked motorcycle built on lines of Street Trackers. Based on the existing Bonneville platform, but will enhanced braking and suspension systems. 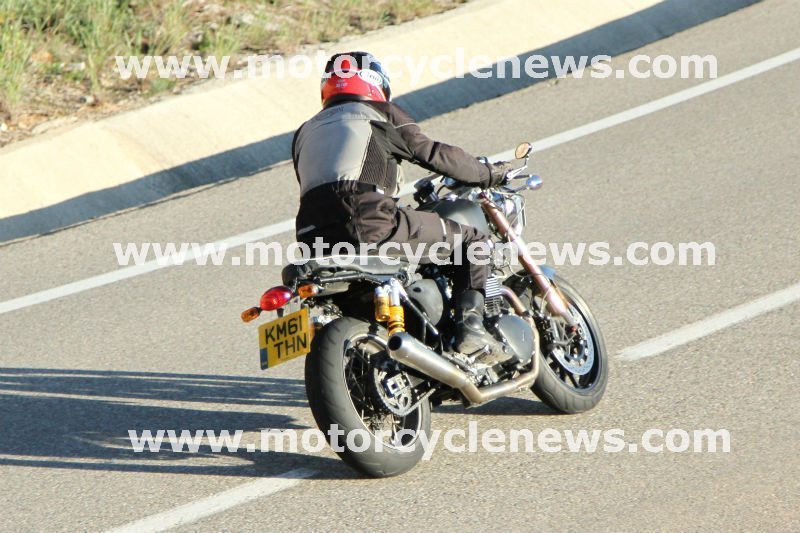 Talking of the other two revisions, with one being the refreshed Tiger Sport 1050 with new swingarm and suspension- the other is the massive new Thunderbird Storm that in visually hints at newer front suspension and a revised handlebar design. 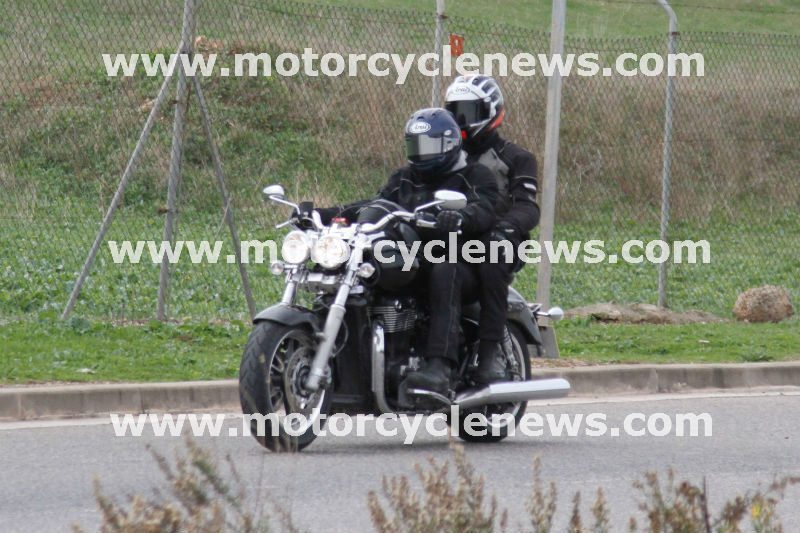 With increased popularity of Cafe Racers, Triumph is hoping to cash in on the craze with its Street Tracker cred motorcycle. While the Thunderbird aims to pull in prospective Harley buyers, the Tiger renowned for adventure motorcycling will further strive to compete with its rivals with an improved spec sheet. 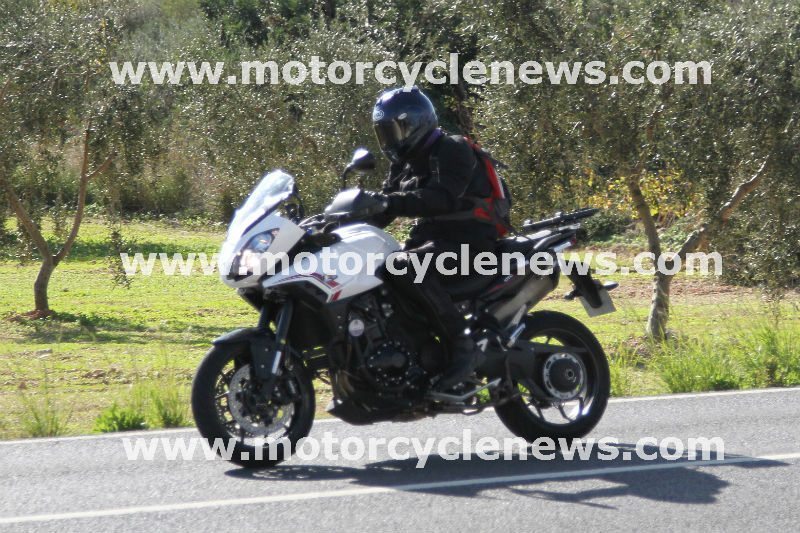 On a selfish note, we hope Triumph opens sale in India with its 600+ range, the yummy Daytona to be more specific. And we’re still waiting for the rumoured 350 single to make its appearance. Triumph India…you listening?