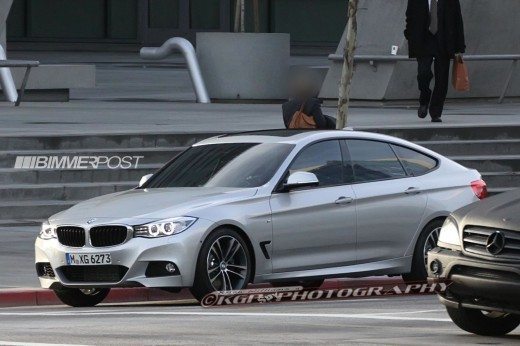 It has long been known that the popular German premium car maker BMW is busy with developing a BMW 3 Series GT. Now, what we have here are the first clear spy pics of the upcoming car. As per Bimmer Post, the GT would come in two trim levels and both these cars were seen together. As is obvious, the car is based on the F30 3-series and borrows the same styling till the C Pillar. 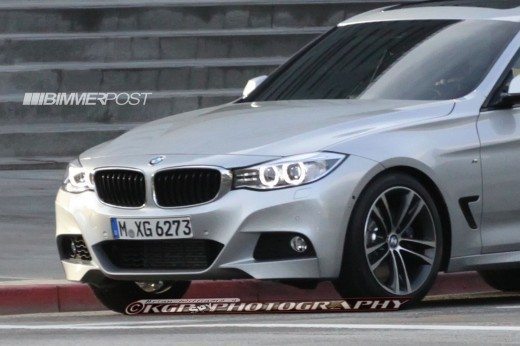 The silver car seen here is the M Sport model with M Sport bumpers, side skirts, diffuser, more powerful braking system and 18-inch alloy wheels. The other car, which is in Havana Metallic/Mojave Metallic, is the Modern Line trim.

The new car will make its official debut at the 2013 Geneva Motor Show in March 2013.