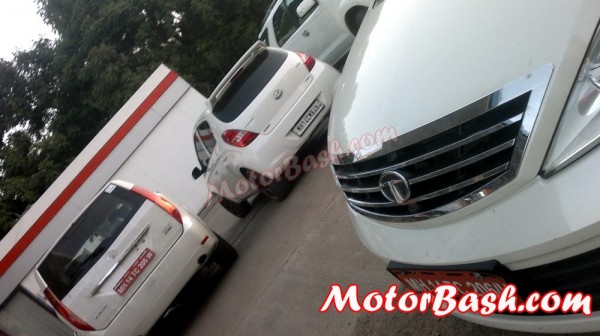 The good folks at MotorBash  have spotted a Tata Aria Automatic test mule that was undergoing road tests.

The Tata Aria Automatic is likely to be launched with the advent of the facelift. Our regular readers would remember that Tata showcased the Aria facelift at the Geneva Motor Show earlier in March this year and the car has been caught testing in India on several occasions since then.

The Aria facelift comes with a host of ‘easy-to-miss’ changes which include smoked headlights, clear lens treatment for the he taillights and a slightly updated cabin. The Aria Automatic is likely to come with a more powerful version of the 2.2-liter diesel engine that powers the current model. For the Automatic, the motor would have a max power of 158bhp (vs current car’s 140bhp).

It may be noted that the Tata Aria has to be among the biggest of dud sellers in Indian car market. The car has been posting single digit figures on monthly car sales charts on a regular basis and several price cuts and promotional offers later, continues have a dismal sales performance. 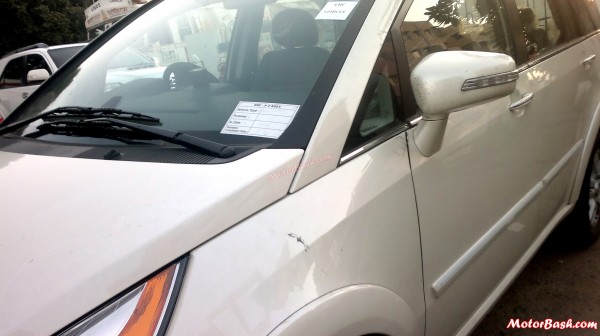 All this could be changed in favor of Tata Motors with the advent of the Aria facelift and the automatic variant. The Aria Automati could come with first-in-class features and an aggressive price tag to steal the lime light away from the high selling SUVs in its price range. The Aria facelift could also be targeted bang on at the Innova, which is easily the most appreciated cars to have ever come from Toyota Kirloskar Motors.

All sounds fine but we really wonder what is keeping Tata Motors from launching the refreshed Aria. 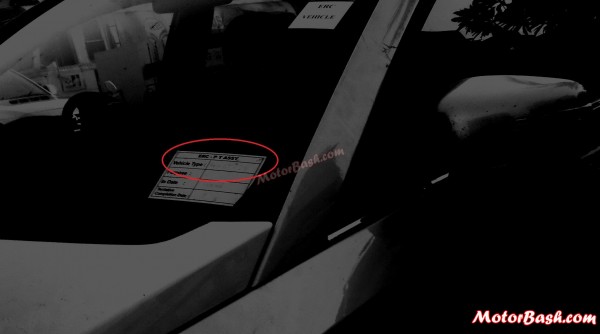 Stay tuned to Motoroids for more info on the Aria facelift.