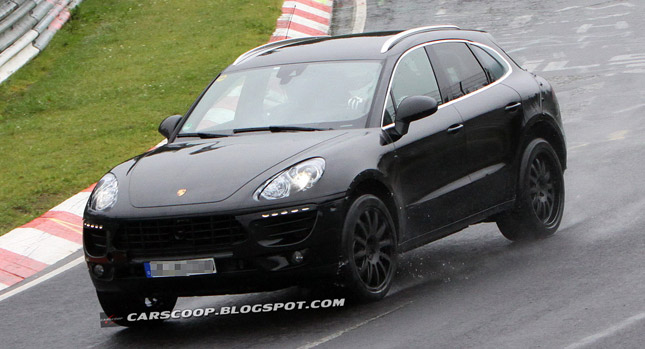 We reported in detail when famous German performance cars manufacturer Porsche had made public the details of its smaller-than-Cayenne SUV- Macan. Now, the car was recently caught testing and the interiors of the Macan have been seen for the first time. The dashboard is similar in form to the one seen on second generation Cayenne and sports a large touch screen interface at the centre console. On the outside, the production version features aluminium roof rails and quad exhaust pipes (as against twin pipes seen earlier). 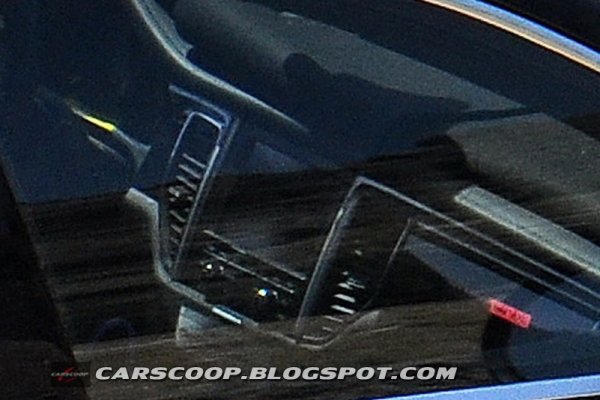 The power options on this car are likely to be the 2.0-liter TFSI and TDI units that will produce around 250hp and 200hp respectively. Also on the options list might be a supercharged V6 petrol engine with about 300hp at disposal for the flagship variant. Unsurprisingly, the Macan will share the underpinnings with the parent VW Group’s next generation Audi Q5. The Macan has been scheduled to go into production in 2013.