The Ford Ecosport is about to face a lot of heat from upcoming products that will look the challenge its authority in the compact SUV segment. One of them is Maruti Suzuki’s sub 4-meter product, which has been codenamed YBA, and if rumors are to be believed will be called as the Vitara Brezza. Spied wearing no ugly camouflage, these not so bright images reveal quite a bit about the upcoming product which is expected to be launched in 2016. 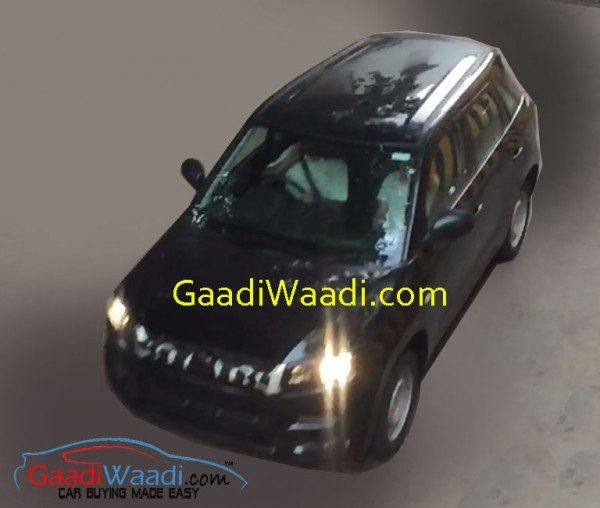 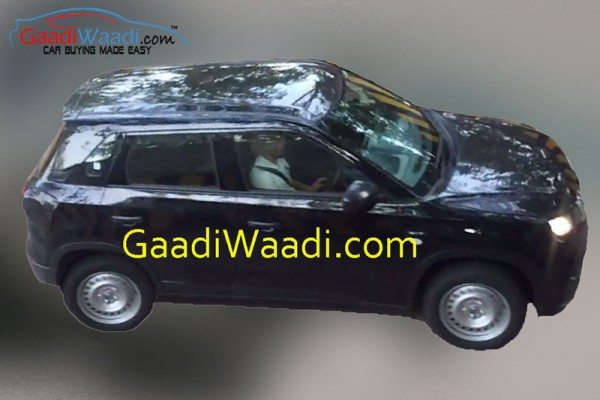 Bearing some resemblance to the Suzuki iv-4, which was first displayed at the Frankfurt Motor Show in 2013, the YBA has a glass area that looks very similar to the Swift hatchback. Caught riding on steel wheels, the compact SUV seems to have an aggressively designed front and does manage to look like a downsized Vitara. Expected to be powered by petrol and diesel motors which also propel Maruti’s current range, an all-new diesel engine powering this baby Vitara could also be a possibility.