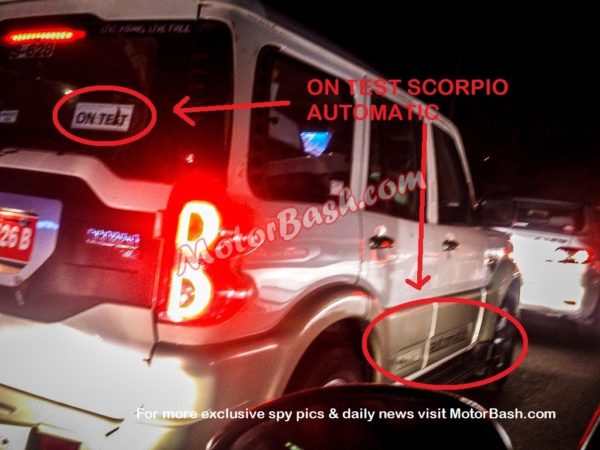 The Spy Image of the 2014 Mahindra Scorpio Automatic Transmission

The Mahindra Scorpio received the much required facelift a few weeks ago. But the list of variants missed out on the automatic transmission option. However, things are about to change pretty soon as a test vehicle of Mahindra Scorpio Automatic transmission was spotted on the Gurgaon-Delhi expressway. The images were reported by automotive website Motorbash which spotted the test vehicle in Northern India. As seen in the spy image, an automatic badge can be spotted on the door of the test vehicle in the photograph. 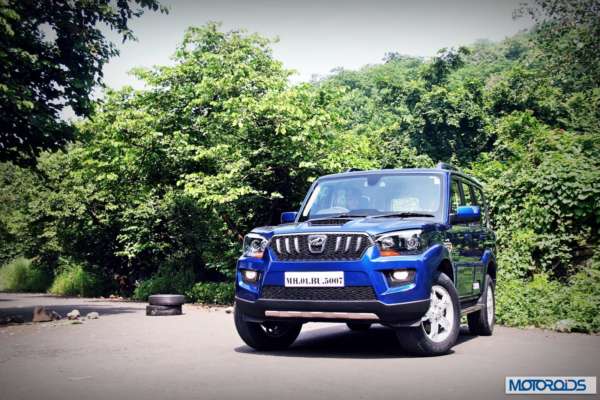 We feel that the automatic variant will be a good choice especially for people who drive more in cities. Also, being the cheapest fully fledged SUV with an automatic transmission, the new Scorpio will boost Mahindra’s sales. Do you agree with us? Share your thoughts and opinions with us through comments below. Stay tuned to Motoroids for more updates from motoring industry.