The iconic and notorious Nurburgring circuit has been sold again. This is the third time the racetrack has been sold. According to reports, Russian billionaire Viktor Kharitonin has bought a majority stake in the racetrack which is also known as The Green Hell. 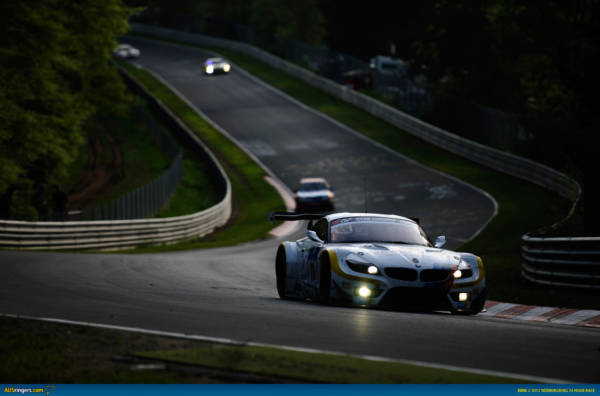 Viktor is the chairman of Moscow-based Pharmstandard, a decade old pharmaceutical company. Motorsport industry supplier Capricorn Group failed to complete their acquisition of the track in March, which was reported to be a deal upwards of 100 million Euros. Before Capricorn, the previous owners became insolvent in 2012. 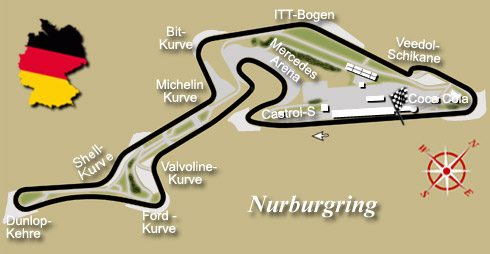 The Nurburgring is situated in Germany and has been around for just under a century, famous for its massive 154-turn 20.8km (12.9 mile) track known as the Nordschleife. It certainly earned the Green Hell moniker due to the hundreds of deaths in crashes there during its existence. A 12-turn Grand Prix circuit was built in 1984 and is 4.556 km (2.831 miles) in length. The track also features more than 300 meters (1,000 feet) of elevation changes. Today, the track is surrounded by research and technical centres of many major automobile companies and is also the testing ground for their products (read cars).