Home News [SPIED INSIDE & OUT] 2015 Chevrolet Cruze images and details 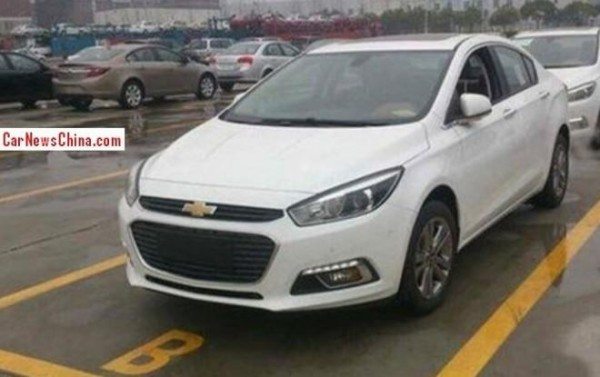 The second gen 2015 Chevrolet Cruze will be unveiled later this year, following which, it will be launched in its home market next year. 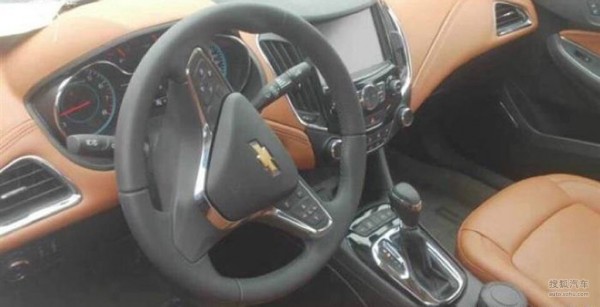 As can be made out from these images, the 2016 Chevrolet Cruze is looking considerably sharper than the current model and the car boasts of an enlarged grille, along with a strip of LED daytime running lights positioned just above the fog lamps. The headlights get black inserts, which make them look a bit like the ones on the Renault Fluence facelift. The engine hood features two creases. At the rear, the car gets slender taillamp units that have an angular design. The trunk lid gets an integrated brake light. On the inside, the car gets a a new dashboard with metallic accents, a large touchscreen display, saddle brown leather upholstery and glossy black finish. 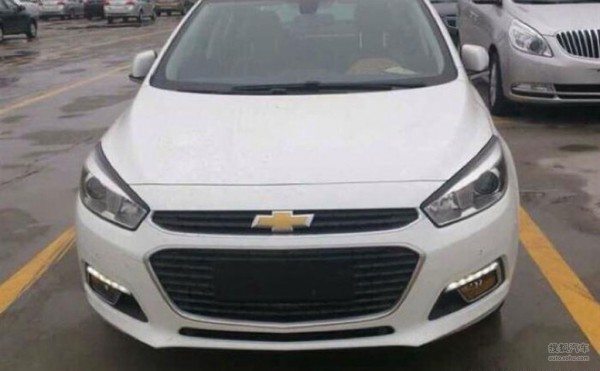 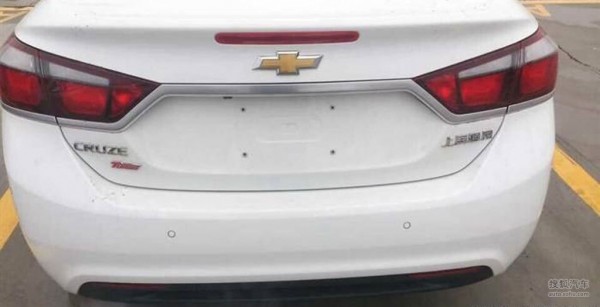