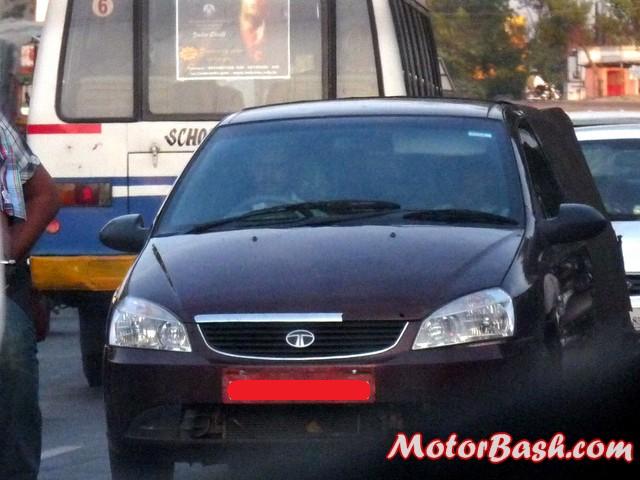 Yet again, the upcoming Indica XL was caught testing in and around Pune. What keeps bugging us is the fact that this car has a flatter roof than the regular Indica, almost to the point of reminding us of Ford Figo. The Indica XL should hit the market in the later half of this year. The car is expected to be powered by the tried and tested CR4 engine. Tata plans to target fleet operators with the new variant of Indica as it should provide best in class space and maintenance costs. First came the hatchback, then came the sedan based on it and it was followed by an estate. We also saw a stretch based on Indigo-the Indica sedan and now comes the MPV. Trust Tata to play with the Indica platform!