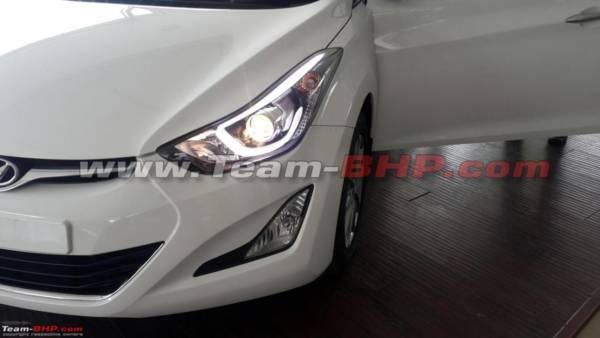 Hyundai has been prepping the launch of its facelift Hyundai Elantra saloon for a while. Now we have some images and details about the upcoming Hyundai saloon, which is to become public within this week. The following are the key changes that has taken place on the exterior:

Changes to the front fascia include:

Changes found at the rear fascia include: 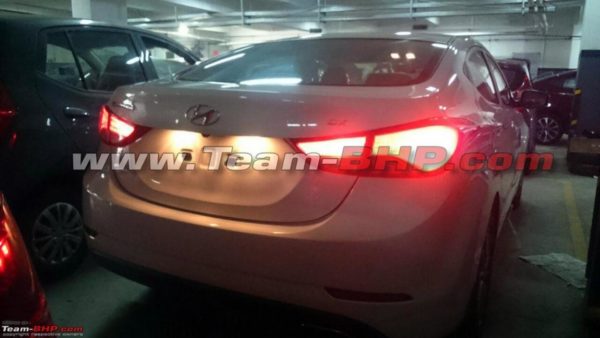 Changes to the rear are less flashy compared to the front. 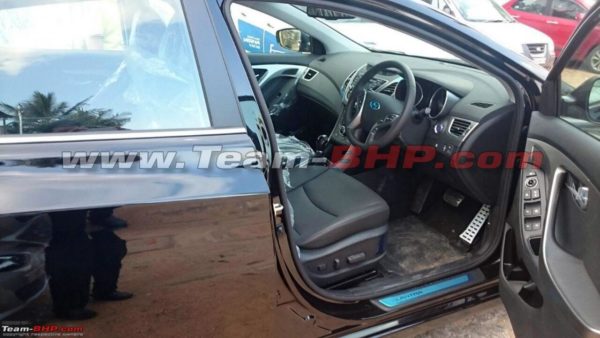 Changes and revisions in the cabin are more pronounced and these include: 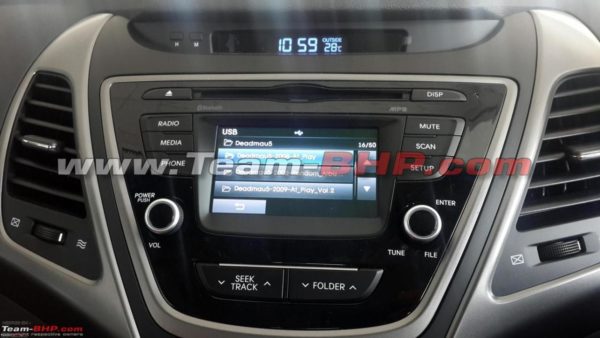 The Hyundai Elantra facelift continues to use some bits and pieces from the outgoing car and these include the steering wheel, instrument cluster and the climate-control system. According to the reports, Hyundai has given the audio controls on the rear centre armrest the miss. 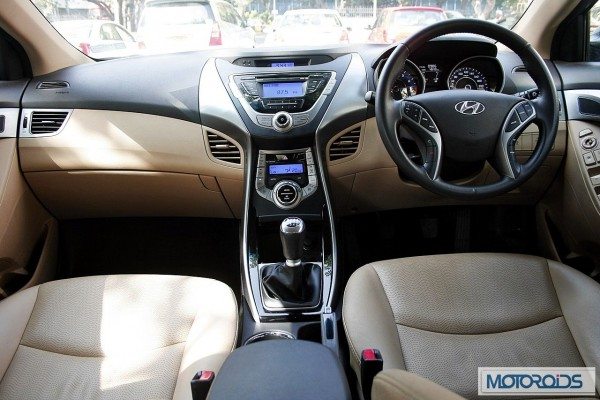 The Elantra facelift saloon is expected to hit showrooms soon, but Hyundai hasn’t released any specific date. Tell us what you think about the updated Hyundai Elantra and do you like the changes? Write down your comments and opinions, below.