Reports on Indian Autos Blog have unearthed new intel about the upcoming Tata Nano GenX, including these images and other specific details. The next generation Nano, tentatively scheduled for a launch next month (May 2015), will get a significant overhaul, including the inclusion of an automated manual transmission and a functional boot lid. 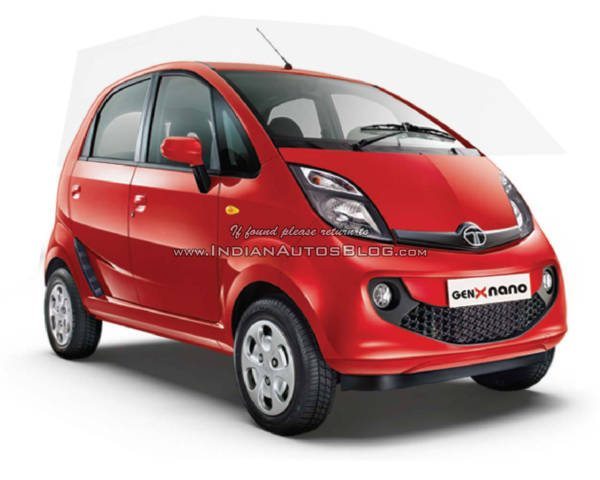 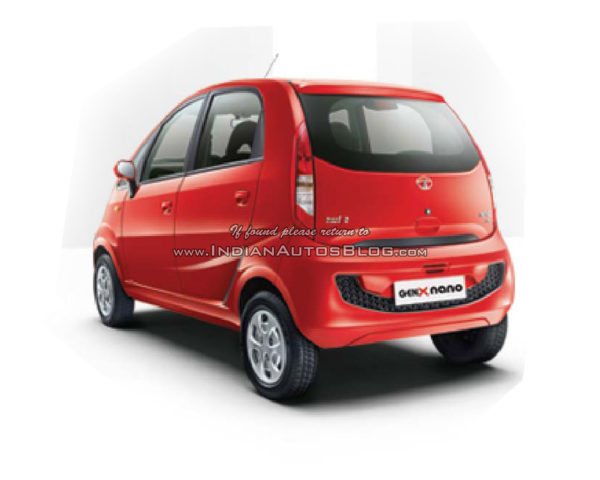 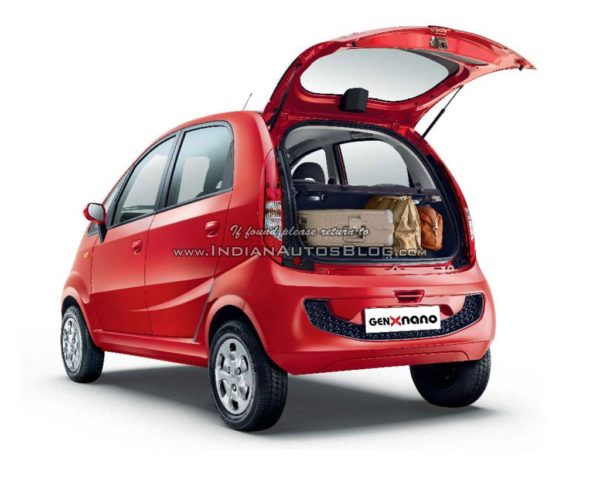