As reported earlier, the government has approved the use of Quadricycle on the Indian roads and the Ministry of Road Transport and Highways (MoRTH) has already issued a notification that reveals the standards for the quadricycles such as the weight, safety and emission norms. The approval of quadricycles has cleared the road for the Bajaj Qute and the vehicle, which was manufactured in the country for exports, may soon make its way to the Indian market. 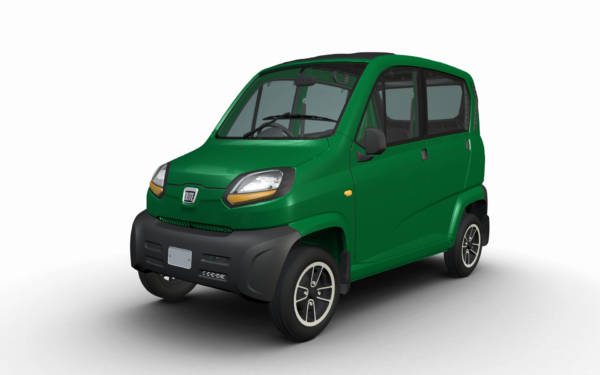 A test mule of the Bajaj Qute, wearing a CNG sticker on the windscreen and on the rear glass, was spotted somewhere in Mumbai. The vehicle will have to clear the homologation process by the Automotive Research Institute of India (ARAI) before it is launched in the Indian market and while there is no official timeline, the Bajaj Qute is expected to be available sometime next year. 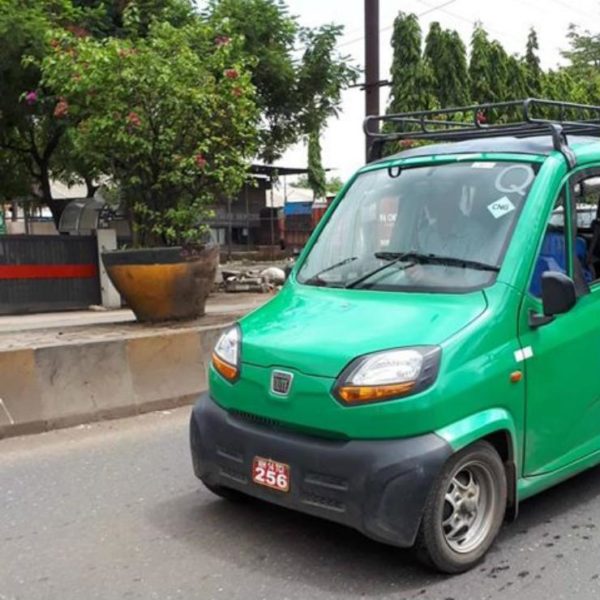 Mechanical specifications listed on Bajaj Auto’s official website suggests that the Qute uses a 216.6cc water-cooled Digital Tri-Spark ignition 4-valve engine with a closed loop fuel injection system. The engine is available in CNG and LPG variants. The power output is rated 13.2 PS while the claimed top speed stands at 70 kmph. Transmission duties are performed by a sequential gearbox like motorcycles with five forward and one reverse gear. It weighs 450kgs and is claimed to deliver a fuel economy of 36 kmpl. 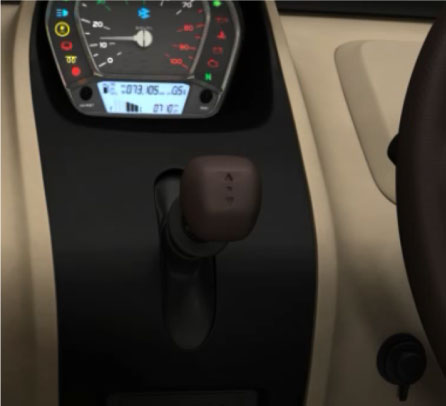 The Qute is currently manufactured at the company’s production facility in Chakan, Pune, which produces about 5,000 units of the model in a month. The price for Qute has not been decided yet. However, Bajaj states that it would be cheaper than the smallest four-wheeler but higher than the in-city three wheeled auto-rickshaws in India. 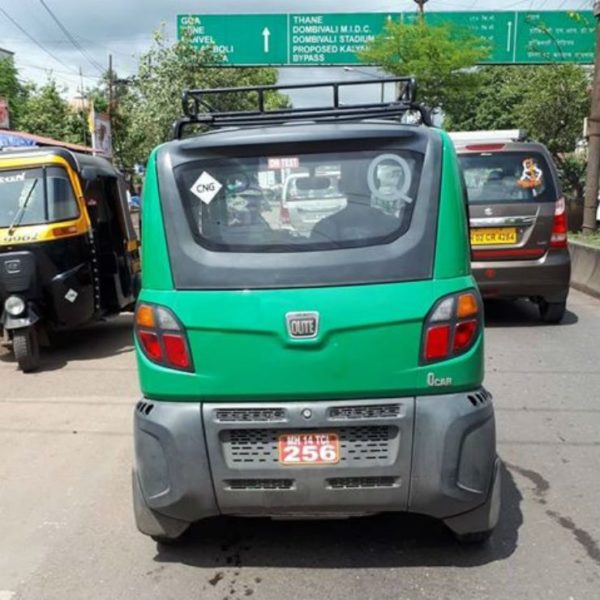 As aforementioned, the quadricycle has to undergo ARAI’s homologation process before it is launched in the country. We’ll keep you posted with more updates as and when they’re available. Stay tuned.

Meanwhile, watch a Bajaj Qute drift in the snow in Russia:

Check out more images of the Bajaj Qute below: