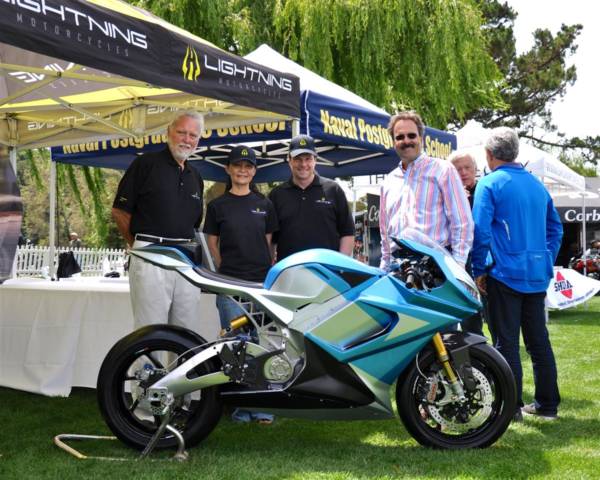 Be it a cellphone or an electric car, finding your charger and then a charging point is one of the small hassles of our modern age. Granted, the batteries in most new motorcycles are sealed and virtually maintenance-free, but thre eventually comes a time when  you do have to take it out, hook it up with wires and charge it up for use.

Battery charger specialist CTEK aims to make that step just a little bit less troublesome with the introduction of wireless charging for motorcycles and cars. The Swedish specialists have tied up with WiTricity, one of the leading names in wireless power transfer, to license their technology to bring wireless charging to vehicles.

With this technology, instead of using wires to transfer electricity from the charger to the bike’s battery (or a car’s power pack), leaving it in the proximity of the wireless charging station should be enough, and magnetic resonance will work its magic. Of course, the bike’s battery should be attached to a special onboard “receiver”, but finding a place for it on a motorcycle should be the least of problems. 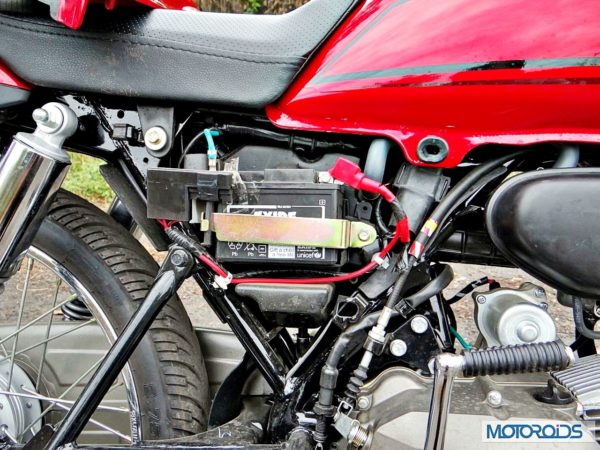 More importantly, the new technology can work with all-electric motorcycles and can be also used to charge or maintain the batteries of traditional vehicles in top shape. Just imagine storing your bike for winter and not having to take the battery off it, and not even tether it to a trickle charger. That’s a mighty convenient thing.

CTEK hasn’t said when this new venture will result in a product that can be viable for public use. Still, this development could have huge impact in the way motorcycle manufacturers from Lightning to Ducati rewire their batteries in the future.