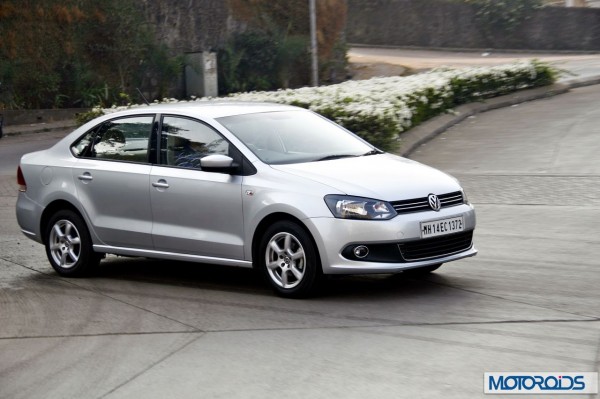 After an announcement from Renault and Nissan that their alliance in India will not indulge in any more cross badging, the duo of Skoda and Volkswagen has made a similar announcement. Sharing of car platforms and technology is common, however, it has come to a point now, where the manufacturers have realised that the brands are indulging in cannibalisation.

As a result, the upcoming face-lifted versions of the Vento and the Rapid are expected to look significantly different. The new Rapid is likely to be designed on the lines of the Skoda Octavia while Volkswagen will add some original spice to the Vento. 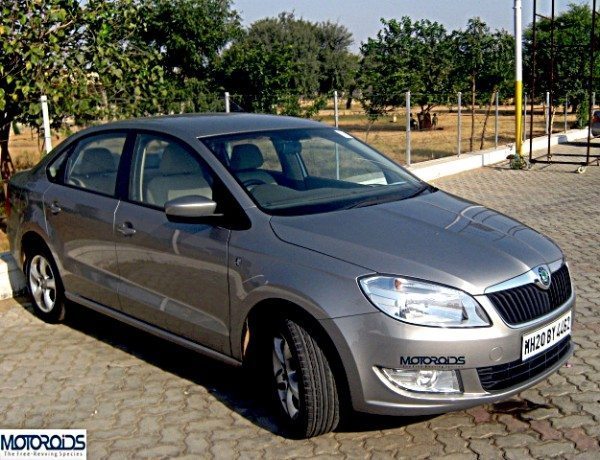 “VW is reworking on a product portfolio strategy, which clearly looks into deeper differentiation of products sold by Volkswagen and its Czech unit Skoda in India, along with entry-level cars from Audi,” said Mahesh Kodumudi, managing director of Volkswagen India and the German group’s chief representative in the country.

He further added, “For future products, we are making sure we don’t rebadge with some minor cosmetic changes. Badging of one as another and with prices overlapping each other is a sure recipe for cannibalisation,” he said. “We will stop doing that.”