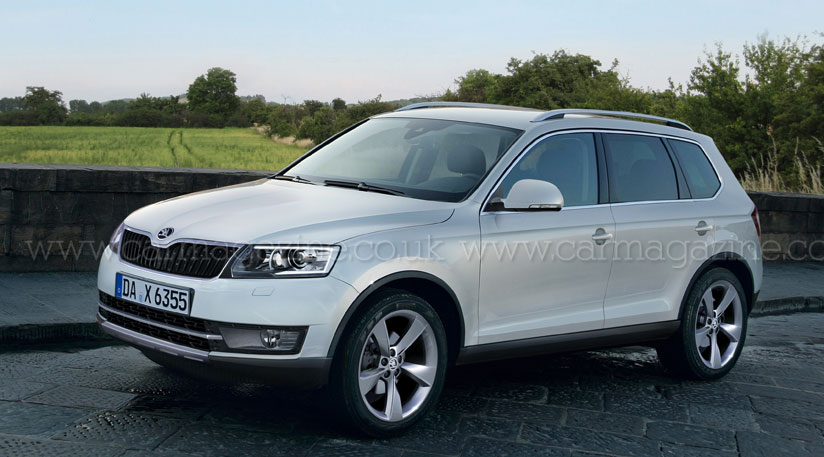 We reported a few days back that Skoda is seriously looking at expanding its SUV portfolio in segments below and above the Yeti. No finer details were available on the subject back then though. Now Car Magazine of the UK has come up with some details about what these new SUVs could be like. Internationally renowned auto journalist Georg Kacher, credited to break some of the most sensational auto stories, has revealed the new model lineup from the Czech carmaker.

Of the two new products, one will be a crossover, based on VW’s Tiguan and will be bigger than the Yeti in size. The second product will be the new version of the Yeti.

The first product of the two, a Tiguan based crossover will be christened Snowman. It will sit on the long wheelbase version of the Tiguan platform and will hit the streets in 2014. Packaging and styling would be sufficiently distinct to make the new crossover look like a proper Skoda. It will have the signature Skoda nose along with a high roofline and a muscular rear end. The clever and flexible interiors of the Yeti will be taken a step forward and the Snowman may have an even more flexible set of second row seats to make space for people or stuff depending on the requirement. 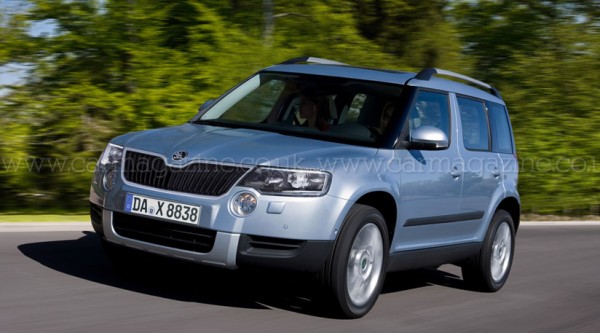 The second vehicle joining Skoda’s SUV lineup will be the new Yeti. In its next avatar, the Yeti will ride on a brand new platform, shared with the sixth generation Polo. It will be wider, longer, taller, and will witness some significant tweaks to its design although the overall appearance won’t be drastically different from the current one. New engines will also make an appearance under the car’s bonnet, of which a new 2.0 TDI diesel mill is worth a mention. The power will be jacked up to 177bhp from the current 140. Expect the price to go down slightly too as the new flexible platform enables cheaper manufacturing. The new Yeti is expected to arrive only by 2016 in Europe.

Skoda is committed to developing a new range of SUVs as it thinks the vehicle type can sell in good numbers in a variety of markets, and also manages to have a stronger emotional connect with the customers. We loved the Yeti 2.0 4×4 when we test drove it, and we just hope that the new products from the Czech stable are equally good.