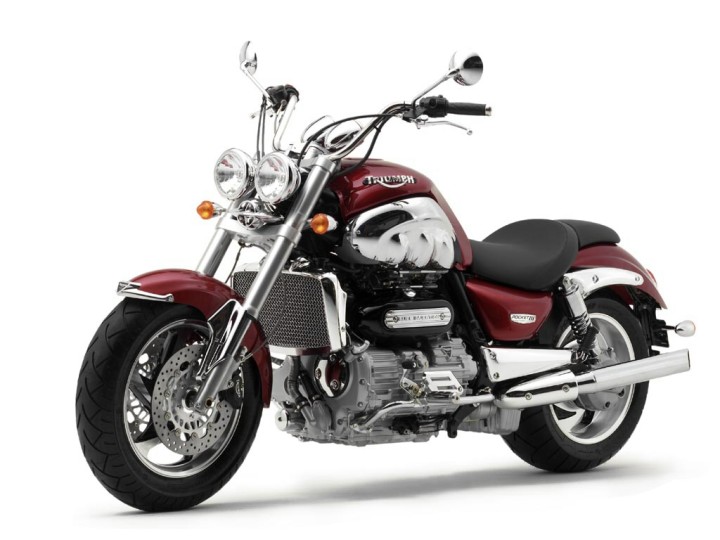 Only yesterday we told you that UK based Triumph is planning smaller capacity bikes specifically for India. Seems like the company has chosen the venue where these machines are going to be produced. Triumph is reported to have chosen Karnataka for the local assembly of its bikes in India. This will be Triumph’s third such facility in the world after UK and Thailand. The company has identified about 40 acres of land near Narasapur in Kolar district for the new plant. The land is located on the Bangalore Chennai highway, and is about 50km from Honda’s upcoming plant.

Proximity to the port for easily getting CKD units and later moving the finished bikes out for exports if there is any such need in future was one of the decisive factors for zeroing on the location. On the lines of Harley-Davidson which started local assembly in India last year, Triumph too will start with assembling imported kits first. Later, if the domestic consumption and exports make up enough numbers, the company may also start completely producing the machines locally. Triumph will start with the assembly of Bonneville, Daytona 675 and Speed / Street Triple bikes. Other models may be added to the list later.

The plant will take about a year before taking shape, but the company will start selling its bikes brought in via the CBU route before that through the four dealerships which are expected to be set up before the end of 2012. Prices of even the imported bikes will be kept low keeping in mind the reduction in costs once the local assembly plant is in place.

Great news that, for all us bikers! Hope the local bike makers pull up their socks and start working on bigger machines, or they’ll lose out big time once these foreign motorcycle makers secure an early mover advantage in a fast evolving big-bike segment.