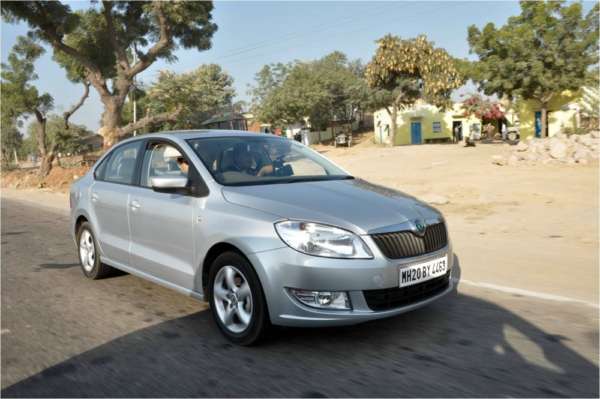 Skoda Auto India showcased the Yeti facelift and the Superb facelift at the recently conducted  Auto Expo 2014. However, the onslaught of new models from the Czech car maker won’t end here as it has emerged that it plans to launch a range of new cars in India in near future.

One of these new model would be a compact sedan based on the Rapid C Segment contender. Quite obviously, the upcoming model would measure less than four meters in length and hence, would benefit from excise duty concessions being provided to such cars by Government of India. The upcoming Skoda Rapid Compact Sedan would be seen battling it out against established models such as the Maruti Suzuki Swift Dzire and the Honda Amaze as well as new entrants such as the Hyundai Xcent.

Not much is known about this upcoming model but it would be safe to expect that the Rapid based sub four meter sedan would share plenty of body panels with the donor model, with the major deviations occuring towards the rear end. Interiors too are being expected to remain unchanged and the car could benefit from high quality and long features list of the Rapid.

The upcoming Rapid compact sedan would be powered by the upcoming 1.5 litre four cylinder diesel engine that would power the updated Polo in Indian car market. This diesel engine has been derived from the 1.6 litre unit that powers the Rapid, the Vento and the GT TDI. Petrol variant could be powered by the same 1.2 litre TSI turbo petrol engine that powers the POLO GT TSI.

Further details on the upcoming Skoda Rapid Compact Sedan are being awaited. Stay tuned to Motoroids for more dope on this subject. 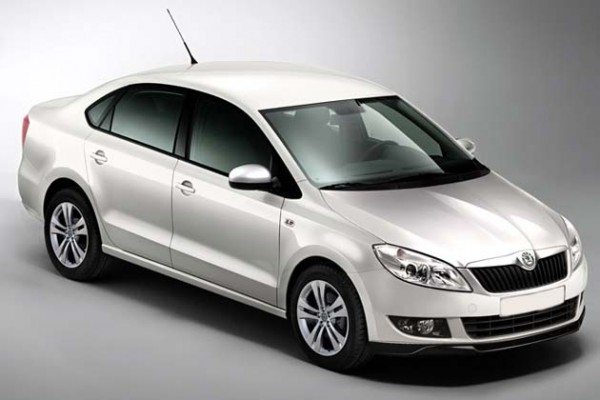